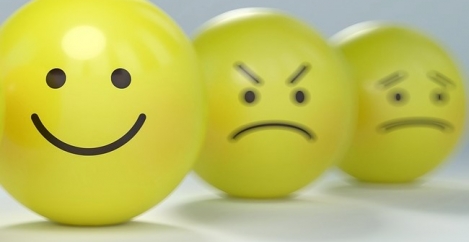 Majority of American workers are unhappy in their jobs 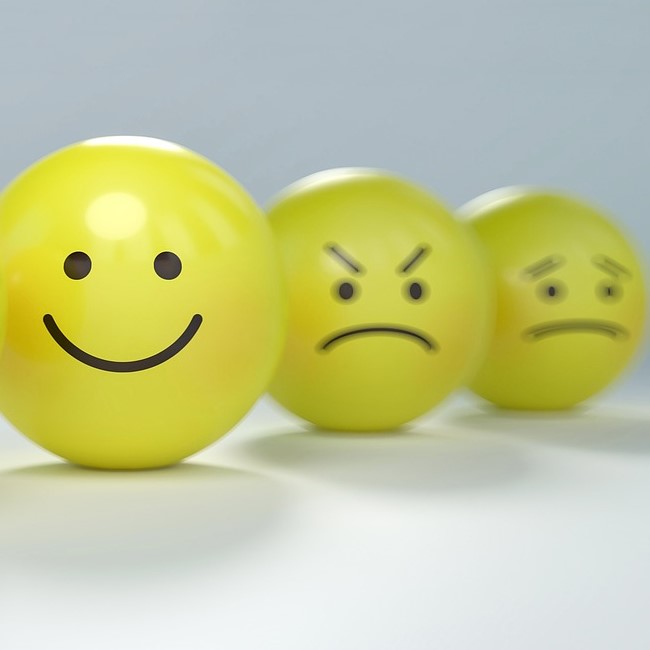 Although more people are in work in the US than at any time in the past 50 years, only 40 percent of American workers say that they work in good jobs, according to a new study (registration) from the Lumina Foundation, the Bill & Melinda Gates Foundation, Omidyar Network, and Gallup.  The report claims that 44 percent of workers surveyed said they had “mediocre” jobs while 16 percent said they were in “bad” jobs.

The survey asked workers to rate their jobs on ten indicators, including pay, job security, opportunity for advancement, benefits, stability and dignity, and combined the factors to create an index of job satisfaction. The report found that those who claimed to have better jobs across the rangers of indicators also said they enjoyed higher levels of satisfaction with their lives.

The report also found that there was a correlation between pay levels and overall job satisfaction. Around two-thirds of those earning $143,000 or more a year defined their job as “good,” while fewer than a third of those making less than $24,000 said the same. Accordingly, about half of workers claim they are satisfied with their current pay, but this differs greatly by income. Eighty-nine percent of those in the top 10 percent income bracket were satisfied with their level of pay, compared to less than half of that for those with incomes in the bottom half.

No signs of improvement

The study also claims that race, ethnicity and gender are strongly correlated with job quality. Black women (31 percent) were most likely to say they work in bad jobs. White non-Hispanic men, followed by white non-Hispanic women, were least likely to be disappointed by job quality. Hispanic men and black women were the most likely to be disappointed. Asian workers, who had higher levels of income and education than white Americans, expressed lower job quality than white respondents.

“We cannot rely on the unemployment rate alone to tell us what is happening with work in America,” Jonathan Rothwell, Gallup principal economist, said in a statement released with the poll. “This survey offers a detailed look at what people value in their jobs and how they feel about their working lives, and it shows that people want more than just a job.”