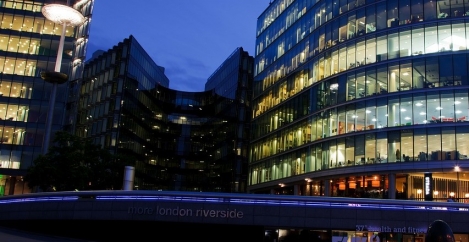 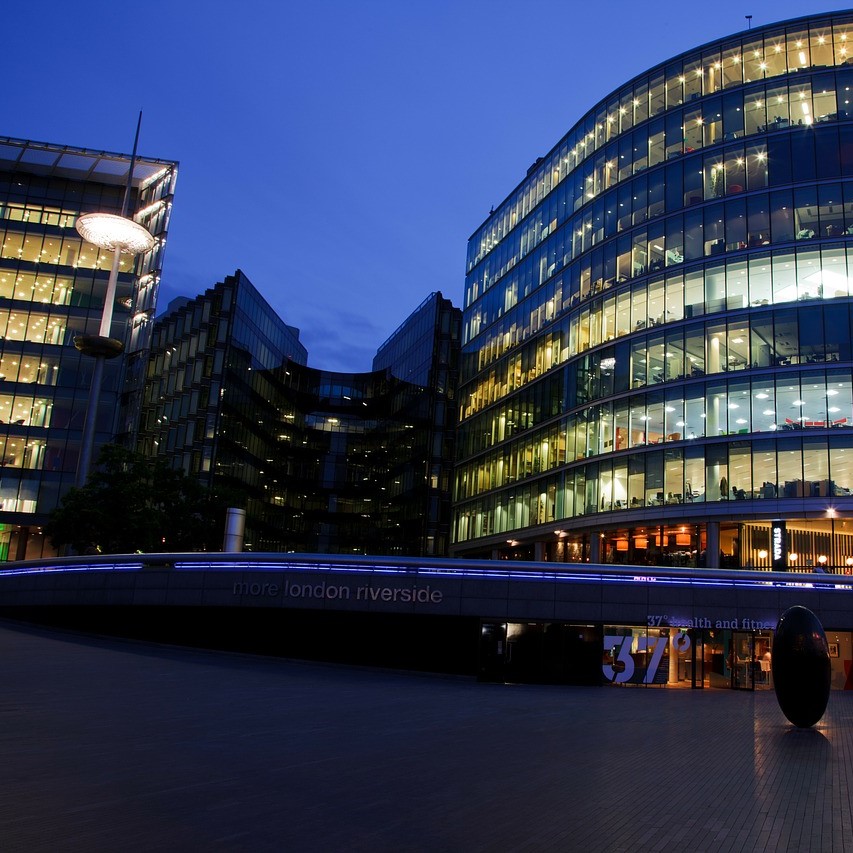 The number of people regularly working night shifts is at its highest level since the Office for National Statistics began collecting records in their current form, according to a new analysis from the TUC. The analysis of official data shows that 3.25 million people (more than 1 in 9 workers) work in Britain’s night-time economy – 100,000 more than five years ago. While the number of over 50s doing night work has accelerated in recent years, fewer young workers are doing night shifts.

According to the report, care workers (432,000) account for the majority of night workers, followed by nurses and midwives (232,000). The next most common profession for night workers is road transport drivers (208,000). The number of employees working in social care has increased by 66,000 in the past 5 years. 63,000 of this increase was accounted for by the over 50s.

Impact on health and family life

As the clocks go back tonight to mark the beginning of winter, the TUC is urging greater protection for the millions of UK workers who regularly work through the night including the over 50s. As well as being bad for family life, the health risks of regular night work include cardiovascular disease, diabetes and depression. The TUC says these risks are heightened for older workers.

Commenting on the analysis, TUC General Secretary Frances O’Grady said: “Britain’s loyal army of night workers has been boosted significantly by older workers. We all owe them a huge debt for keeping the country ticking over while we are asleep. Night work can be really hard – disrupting family life and placing a strain on people’s health. The government is not doing enough to protect these workers. They need better notice of their shifts and proper compensation if work is cancelled.”

The TUC recommends that:

• Government should tighten the rules on night working. Workers should be able to enforce their rights at an employment tribunal.

• Employers and unions should ensure that night working is only introduced where necessary.

• Where night working is introduced into a workplace, no existing workers should be forced to work nights.

• Shift patterns should be negotiated between unions and employers.

• Workers should have some element of control over their rotas, so that they can ensure that the shifts they work are best suited to their individual circumstances.

• Government should legislate to ensure that workers always have sufficient notice of their shift patterns, so they can make arrangements well in advance. Changes at short notice should be compensated.

• Pay for those working nights should properly reflect the likely additional costs of childcare and inconvenience that night shifts can entail.

Image by PublicDomainPictures from Pixabay