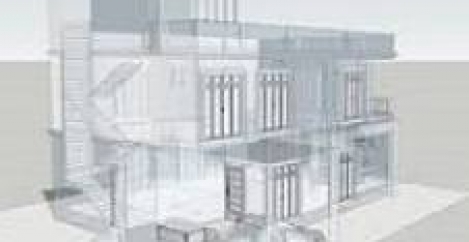 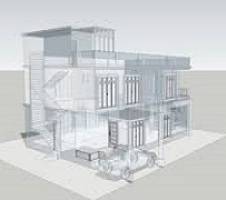 According to a new survey from research firm Timetric’s Construction Intelligence Center (CIC), momentum is growing towards the universal implementation of Building Information Modelling across the construction industry worldwide, with the highest percentage of respondents claiming that it will be the future of the industry. In related news, the UK BIM Alliance will be launched in October and will take over from the UK BIM Task Group as the emphasis is now on making Building Information Modelling the standard approach to construction. The industry alliance has been set up to respond to the UK Government’s challenges in meeting Level 2 requirements. The group will be branded the UK BIM Alliance, and is planned to be officially launched this October. The challenge now faced is to transform from industry mobilisation for Level 2 to make BIM, the standard approach to construction for the entire UK Construction Industry.

According to the Timetric survey of over 100 participants in the global construction industry, including contractors, architects, surveyors and technology suppliers, the process is currently being used, or piloted, by 49 percent of respondents, and is planned to be employed by a further 10 percent in the next 12 months. However, implementation is still in a developmental phase, with 9 percent of respondents stating there is no demand, and an additional 16 percent saying the demand is limited. There is also a high degree of uncertainty over the implementation of BIM, with 27 percent of respondents claiming that the industry has still yet to get a clear idea of the technology and how to manage it.

In terms of usage, 82 percent of respondents claim that the process is being employed on fewer than 25 percent of their projects; however, this is expected to reduce to 40 percent by 2020, leaving 60 percent of respondents expecting BIM to be used from 26 percent to 100 percent of projects. BIM Level 2, the industry standard is expected to be used by 27 percent in the next two years, with Level 3 being used by 37 percent in the next three to five years, driven by an increase in competition or legislation.

According to the survey, 50 percent of respondents believe cost savings and operational efficiency are the major drivers that influence an organisation’s decision to implement BIM. Moreover, other major factors supporting BIM implementation include the view that it provides for comprehensive planning, costing and scheduling, and also improved visualisation and design quality.

Neil Martin, Manager at Timetric CIC comments: “Building Information Modeling will grow in usage as the client and those offering services recognise its value. Cost savings and improving operational efficiency are important drivers for its uptake by practitioners and its perceived effect on return on investment; which is largely the reduced cycle time for project activities and delivery as well as lower project cost. Although cost savings targets are relatively low at less than 5 percent, these increase by those yet to adopt BIM providing an impetus for implementation.”

Many firms lag behind their customers in use of latest tech innovations London planning to hide Walkie Talkie with…more tall buildings?