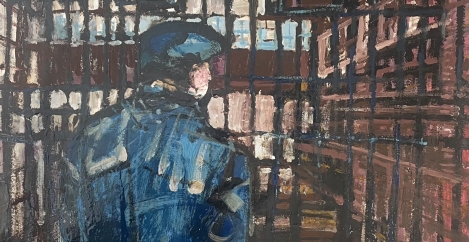 Memories of the Office Age 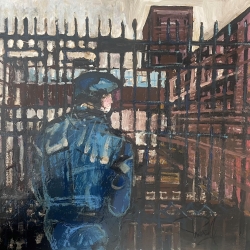 This impulse is something we need to be aware of in our conversations about the role of work in our lives. It’s not talked about enough right now and we need to be aware of it at a time when social media is already marooning us from other people and their realities. There are signs already that we are disconnecting as a result of lockdown, as a large-scale study of 16,000 people from France suggests.

They’re moving in … to get away from other people. Even people like themselves.

Respondents perceived confinement as having severely tested and sometimes transformed personal relationships. Although the lockdown was short in the grand scale of a lifetime, the reported “radical” changes in relationships during this period indicate that, for some, long-term alterations to their social ties may have occurred. New friendships have been formed and contact with others lost. Perhaps most worryingly, people had started to retreat into their demographic bubbles.

Even those now returning to work can feel disconnected from each other and more hostile in each other’s presence. This hostility linked to isolation can manifest in some very bad ways indeed

The subject of isolation is explored in typically excellent style by Dror Poleg in a recent piece which draws parallels between our online bubbles and those that are forming in the analogue world.

These are serious concerns as firms look to abandon the business districts of major cities in favour of more local work settings. Steve LeVine looks at the possible impact on Silicon Valley in a 2020 article, especially how quick tech firms have been to discard the idea of serendipity that has been one of their drivers for many years without any clear idea of what might replace it.

When Florence declined in the 16th century, it was not replaced by another concentration of artistic genius. The world simply went without.

“It’s also clear that video calls and meetings, despite their utility, will never let us grasp the vitality offered by the nuances of face-to-face conversation, being able to read people’s body language or forge multiple human connections during our workday.”

The death of Cities

Along with the death of the office we are also being asked to consider the death of the city. The desertion of spaces is one of the consistent themes of Ballard’s work, and never more so than in his 1988 short story anthology, Memories of the Space Age. His writing has a dream like quality as he describes the way spaces retain a memory of what they once were, paralleling the same fugue state of his characters.

In The Dead Astronaut he writes:

Cape Kennedy has gone now, its gantries rising from the deserted dunes. Sand has come in across the Banana River, filling the creeks and turning the old space complex into a wilderness of swamps and broken concrete. In the summer, hunters build their blinds in the wrecked staff cars; but by early November, when Judith and I arrived, the entire area was abandoned. Beyond Cocoa Beach, where I stopped the car, the ruined motels were half hidden in the saw grass. The launching towers rose into the evening air like the rusting ciphers of some forgotten algebra of the sky.

The past year has presented us with many such images. Many of the people who have ventured into cities during the pandemic have described their own feelings of displacement and the abandonment of the places they found there.

Dead spaces are a common theme in post-apocalyptic and horror cinema and literature. A city without people retains its memory but not its life, giving it a compelling, uncanny air. We feel as if we may be all alone.

This kind of imagery exerts a hold on our imaginations. It is there in HG Wells’ The Time Machine and also in Gustave Doré’s 1872 book London: A Pilgrimage, which includes an illustration depicting a ruined, deserted London in the distant future. It was this atmosphere that Danny Boyle captured in 28 Days Later in 2001, relying on the few minutes at dawn each day in which it was possible to film London empty. 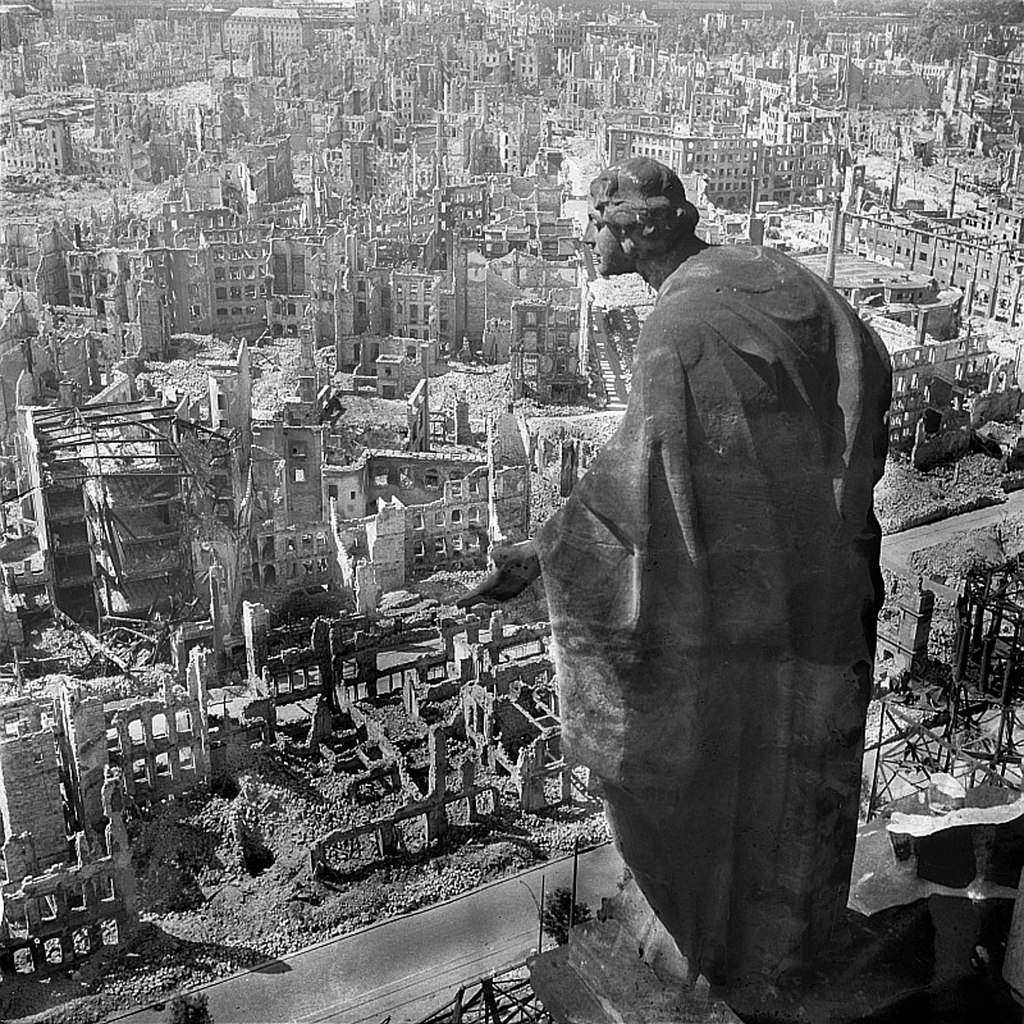 This same sense is evoked in Richard Peter’s iconic images of the ruins of Dresden in 1945. The buildings are still there, or at least a memory of them, but the people are gone completely. The once grand city known as the Florence of the Elbe, a monument to itself.

This is the fate of places that have been cast aside by time, but remain in space, a tension we struggle to reconcile. But it is there all around us, especially if we look up. Walk around any formerly wealthy industrial town and you can often see the memories of itself perched atop the charity shops and pound stores. Its former glory now a Wetherspoons.

Their emptiness also obliges us to look at cities with fresh eyes. In particular, we become aware of their true selves as spaces, without people and without the clear structures of time that define them. We are not seeing the passage of time in abandoned spaces as much as we are seeing our own ephemerality.

But this does not mean we cannot reclaim the spaces left behind. In a recent podcast, Bruce Daisley discussed with the business theorist and lecturer Scott Galloway discussed how the mooted exodus of knowledge workers from urban centres might create a vacuum that others will fill, especially if it leads to a marked fall in costs, encouraging the flow of artisans and younger people into areas they once couldn’t afford.

London has already experienced this ebb and flow many times. Even supposedly modern ideas, such as coworking, have their roots in the ability of artisans and crafts people to take up flexible, short term and affordable spaces, often in close proximity to like-minded people.

Clerkenwell has a longstanding association with creative talent, startups, philanthropism and the arts and crafts movement. Prominent figures in the regeneration of the area beginning in the 1970s such as the architect Mike Franks were able to weave these strands together as well as drawing on the multicultural and anarchic associations of the area to create hothouses of entrepreneurial talent long before anybody had coined the term coworking.

Franks was able to take advantage of the largesse of the then Greater London Council who leased him and the Urban Small Space collective a redundant book depository from which was created the Clerkenwell Workshops. The space provided basic but cheap and short-term facilities to foster the establishment of new creative businesses, especially those in the arts and crafts sector.

The Workshops still exist although their ownership, model and client base has changed in the intervening forty years. As Thomas A Hutton writes of the space in his book The New Economy of the Inner City the development of the Workshops has mirrored that of the whole of Clerkenwell and indeed many inner-city industrial districts. The ‘metalworking, printing, weaving and instrument making … has largely given way to a contemporary tenant base which conforms to the dominant orientations of the twenty-first century global metropolis including applied design, cultural production, media and communications and property management’.

This kind of thinking may still seem radical, especially in the context of the (once) much-discussed and now mainstream coworking phenomenon, but the reality is that it is a practical solution that has been around for many years, is bound up with the history of Clerkenwell and will continue to exist and thrive while people retain the desire to innovate, start up new businesses and apply creative thinking across everything they do. This kind of thinking may even help us to do something better with our cities than watch them become ghosts.

This feature first appeared in Issue 6 of IN Magazine.