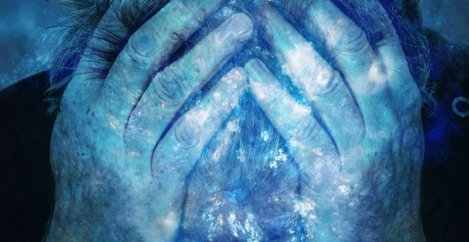 Mental health issues force one in six into career break 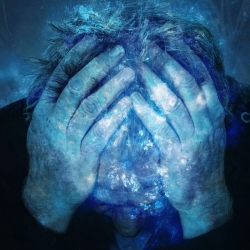 One in six employees (17 percent) has been forced to take time out from their career due to stress or mental health pressures, a survey of 3,000 people has suggested. According to the research from AIG Life, 19 percent of non-retired women and 15 percent of men have taken time out from their career due to mental health pressures. The research highlights that employers risk the loss of valuable skills and experience, a drop in productivity and extra costs associated with recruiting replacement staff if they fail to support employees dealing with stress or mental health issues.

The nationwide study shows almost two-thirds of employees have taken an enforced or voluntary break during their career, lasting on average 14 months. Women are on average out of the workforce for longer than men, at an average of 15.8 months compared to 11.7 months. Physical health issues are responsible for 9 percent of employment breaks, as people take time off to recover from long-term physical illness, while 10 percent of people have taken time out from their career to care for a relative.

Many of these employment breaks are driven by the emotional impact of losing a loved one, or suffering a family tragedy, as 14 percent of people have taken time out from their career to cope with bereavement or to take extended compassionate leave. Other reasons for leaving the workforce include compulsory and voluntary redundancy (10 percent and 7 percent respectively) and contractors coming to the end of their employment term (9 percent).

14 percent of people have taken time out from their career to cope with bereavement or to take extended compassionate leave.

Debbie Bolton, Head of Customer Operations & Chief Underwriter at AIG Life, commented: “We urgently need to address the mental health crisis in the UK, which is having a profoundly negative impact on individuals, employers and UK plc. The good news is there are solutions available to help organisations support their employees.  Resilience training, wellbeing programmes, early identification of situations where individuals would appreciate help and intervention schemes are crucial to help employees struggling with stress and mental health pressures.”

Challenges when returning after a career break

The survey also highlighted significant challenges for those returning to work after a career break, with more than a quarter of people stating they had lost some of their confidence. Almost one in six felt their career development suffered as a result of a taking time out from the workforce.

Three in 10 people returning to the workforce after a break said they were pushed sideways or were forced to take a lower skilled or worse paid job. This may explain why 15 percent felt unmotivated when returning to the workplace following a career break. Only 14 percent of those on a career break were able to return to the same career or industry sector at a higher grade than before.