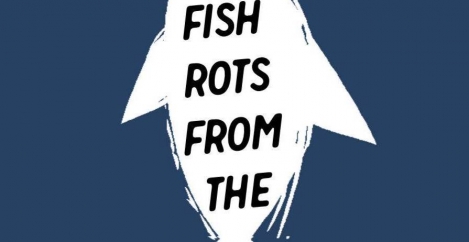 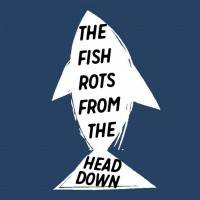 Middle managers mirror their bosses’ unethical behaviour, regardless of how ethical they are themselves, claims new research from Rotterdam School of Management, Erasmus University. The research, conducted in partnership with Cambridge University, shows that in cases of unethical leadership at the top of an organisation, middle managers will treat their subordinates unfairly if the social and spatial distance between them and the top management is low. This can lead to employee dissatisfaction, lower organisational commitment and increased employee turnover. In contrast, the effect is reversed if the social and spatial distance between managers and top management is high. Middle managers, who are unfairly treated by their bosses, will treat their employees more fairly if, for example, they are based in different offices or buildings from their managers, and the social distance is high.

Researchers undertook five extensive studies (both field and laboratory), gathering their data from business students and a large variety of the working population. Their sample amounted to over 400 participants.

The study found that while it is commonly assumed that unethical behaviour trickles down through an organisation – often characterised by the saying that a fish rots from the head down – the propensity for middle managers to ape the attitudes and behaviour of their superiors is closely linked to their physical proximity.

The research claims that physical distance provides a form of ‘insulation’ against the influence of misbehaviour. When distance is greater, this effect diminishes or even reverses. When the distance between middle managers and the top is sufficiently big middle managers were found to be more likely to contrast top-level misbehaviour. They actually became fairer once confronted with a boss behaving unethically. According to the report, distance refers to physical proximity or remoteness such as sharing an office, sitting at adjacent desks, being on the same floor or in the same building or on an equivalent hierarchical level. It can also refer to psychological or social distance; having empathy for someone, being able to relate to that person, or feeling like part of the same team. The research confirms that physical and psychological distance are often closely interlinked.

According to Dr. Gijs van Houwelingen, “we demonstrate that higher level management unfairness can have detrimental effects throughout the organization and it is passed down from high management to middle management, but only if the spatial and social distance is low. It is crucial that organisations understand the threats of overly close and highly interdependent relationships between lower and higher management in the organisation. Managers at all levels in any organisation need to strike a balance between a certain sense of closeness to ensure efficiency, and some sense of distance to ensure that negative top-level behaviour does not spread unhindered through all layers of the organisation.”