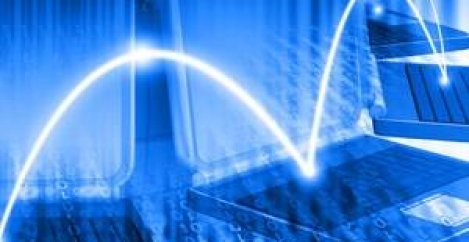 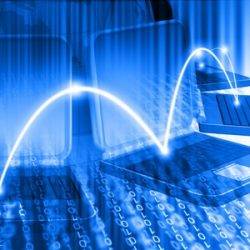 Cluttons has proposed that a mobile coverage rating should be added to lettable workspace criteria, because despite mobile and internet connections being the fifth essential utility for the modern environment they are often overlooked when leasing space. With the rise of dependence on SIM-based equipment, the property firm argues that workplaces should be let with a coverage rating, measuring connectivity within a property. It argues that given the fast-paced evolving nature of the sector, landlords who invest in excellent telephony infrastructure are likely to secure tenants for longer periods and potentially achieve higher rental values. The approach is being borne out by the government recognising the importance of better mobile and internet infrastructure, by making it a focal point to extend superfast broadband to 95% of the UK by the end of 2017. This comes as no surprise given that several emerging markets are leap-frogging the adoption of technology and are quickly outpacing the UK in the sophistication of infrastructure on offer to occupiers. London is ranked near to the bottom of the internet connectivity league table when looking at Europe.

Furthermore, Ofcom has confirmed that businesses representing 4.5 million people in the workforce are being severely impacted by poor connectivity. Cluttons believes connectivity will impact more on vacancy rates and rental levels in years to come, which is why it is campaigning for landlords to future-proof their buildings with the right infrastructure today.

New developments are singled out as the greatest opportunity to installing this infrastructure, without any additional costs to landlords and being much easier than retrofitting buildings. Furthermore, new developments are branded as a ‘lifestyle’ and in order to complement and portray this type of modern lifestyle one must have the most recent and relevant technology.

It is acknowledged however that the critical pathway in delivering modern 21st century telecoms infrastructure lies in the hands of the government with much of the West End for instance lacking the supporting subterranean fibre networks to deliver the office buildings of tomorrow. In parallel, landlords must consider alternatives such as off the shelf wireless solutions which are widely available, such as enhanced wifi networks and on site data centres.

For now, a key industry metric is WiredScore. This offers an indication of a building’s connectivity. In London, 56 office buildings have been assigned; platinum (20), gold (20), silver (13) or certified status (3). Signature schemes such as The Shard and The Leadenhall Building unsurprisingly fall under a platinum rating. Older buildings generally sit between a silver or certified ranking.

More than 8.2 million square feet of office space is currently under development within the City of London with completion expected by 2019. The property firm’s view is this offers a great opportunity to ensure the right infrastructure is built into the architecture and fabric of the building at no cost to the developer as well as ensuring telephony is not a forgotten utility.