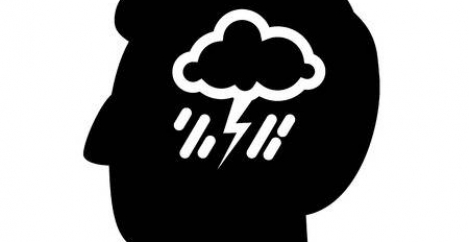 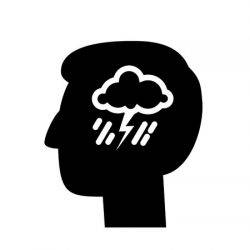 A quarter of people are suffering with money problems so substantial that it is affecting their ability to do their job, claims a new survey published by the CIPD and Close Brothers Asset Management. Physical fatigue caused by lost sleep when worrying about money, is the most common explanation for how financial concerns have impacted people’s productivity, effecting one in five employees (19 percent). The number reporting problems rises to a nearly a third (31 percent) among 18-24 year olds, and those living in London (32 percent). The problem is not limited to low earners either, with one in five (20 percent) of employees earning £45,000 to £59,999 saying that financial anxiety has affected their ability to do their job. Meanwhile, women are more likely than men to report that money worries are affecting their work, with nearly three in ten (28 percent) women reporting the problem, compared with less than one in four (23 percent) of men.

The research of more than 1,800 UK employees highlights the reasons why organisations need to be doing more to promote and actively support financial well-being, especially in a climate where pay will be squeezed as inflation rises.

Charles Cotton, reward and performance adviser at the CIPD said: “This report shines a light on how financial well-being can impact not just employee health, but also workplace productivity. Money worries affect people regardless of their age, gender or level of pay, and with one in four admitting it negatively impacts their work, it’s clear that organisations should be focussing on financial well-being as part of their workplace agenda. This will become increasingly important over the next 18 months, as rising inflation is likely to lead to a pay squeeze and increased concerns about personal finances.

“Employers not only have a duty of care to their employees but will also see their bottom lines benefit if they invest time in developing a financial well-being strategy and play an active role in supporting staff in this area. Today’s businesses need to consider the impact financial worries are having on employee health, happiness and productivity and look at what they can do to help reduce stress levels.”

The report also focussed specifically on what could be done to improve financial well-being. While earning a higher wage was the top cited solution, a third of employees (32 percent) did not include this in their top five, demonstrating that boosting pay was not enough. Other solutions chosen included being rewarded in a fair and consistent manner (41 percent), being able to save for the future through a pension (26 percent), and being able to develop and progress in their career (20 percent).

The report also found that: