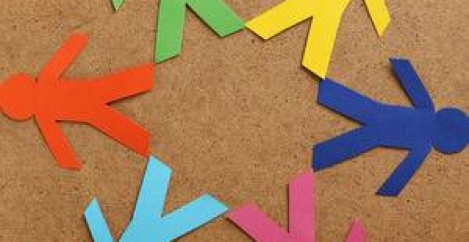 According toEquality Group: “These research statistics have only scratched the surface of a prominent nationwide issue that is hanging over the BAME community. Within the UK, only 84 of the 1,048 directors in the FTSE100, originate from an ethnic minority; this has dropped since 2017. It is imperative that amidst this political and subsequent societal unease, Brexit doesn’t negatively impact the progression of diversity within the professional arena.

“However, it is vital to stress that it is not good enough to simply ensure that Brexit doesn’t have a negative impact, business leaders should instead be ensuring the correct initiatives are in place to aid diversity at all levels of the professional ladder.”

Are open plan workspaces truly evil or is this just fake news? The ten most read stories on Workplace Insight for 2018