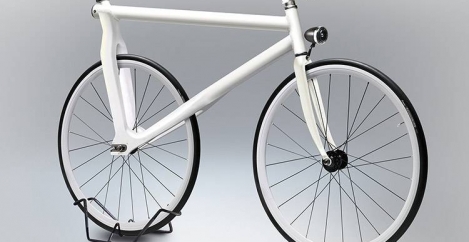 How do we reach consensus about what constitutes good design? 0 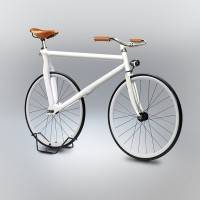 In shows and the media, we are often invited to pass judgement on products and ideas that have been created by other people. The reviews that follow often cement some form of accepted view, even if we often outsource the decision making to people who are better placed to decide, or at least better enabled to express an opinion. Such judgements would not function at all in this regard unless there was some underlying consensus about what constitutes good and bad design at the same time that we all believed we know what good taste is and we all know a good piece of design when we see it. In so far as the consensus is universally accepted, we are all right. But how much do we really understand about the things that surround us and their design? And how meaningful is the consensus? In JG Ballard’s novel High Rise, recently made into a film, he writes of the disdain Anthony Royal, the architect of the eponymous tower has for the tastes of its residents.

“The building was a monument to good taste, to the well-designed kitchen, to sophisticated utensils and fabrics, to elegant and never ostentatious furnishings. In short, to that whole aesthetic sensibility which these well-educated, professional people had inherited from all the schools of industrial design, all the award-winning schemes of interior decoration institutionalised by the last quarter of the century. Royal detested this orthodoxy of the intelligent. Visiting his neighbours’ apartments, he would find himself physically repelled by the contours of an award-winning coffee pot, but the well-modulated colour schemes, by the good taste and intelligence that, Midas-like, had transformed everything in these apartments into an ideal marriage of function and design. In a sense, these people were the vanguard of a well-to-do and well-educated proletariat of the future, boxed up in these expensive apartments with their elegant furniture, and intelligent sensibilities, and no possibility of escape.”

You have to wonder how much mileage there might be in a rejection of the accepted idea of good taste, how much of our own independent thought we are willing to apply to the design of objects and how much we really understand about their design. 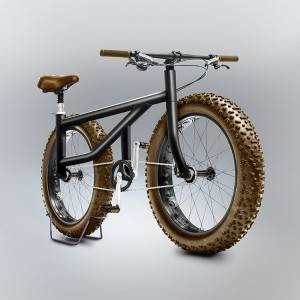 I was taken recently by the discovery of an archive of drawings created by the designer Gianluca Gimini who in 2009 began asking his friends and people he met to draw a bicycle from memory. The end results are instructive about how much we really understand about even fairly simple mechanisms like a bike. Many of the drawing couldn’t convey the form or function of the bike with many missing the most basic elements like chains and steerable handlebars. You can see the results here, including renders of what the bikes would look like if actually built.

This does not show that we are stupid (although some of the drawings could be seen that way) but instead proves how little we know compared to what we think we know about the things with which we fill the world. Along with questioning our received ideas about good taste, It’s something worth bearing in mind the next time we express an opinion on whether we consider something a piece of good or bad design.