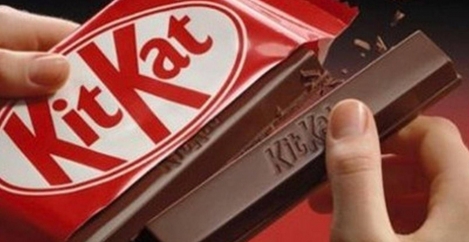 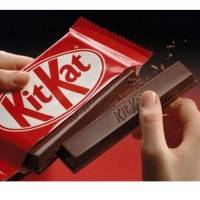 According to a report by technology comparison website Cable.co.uk, nearly a third of British people say they would rather live without one of their fingers than without access to the internet and a further quarter couldn’t choose between the two. According to the study of 2,500 British residents, when asked if they had to live their life without either one of their fingers (the report doesn’t say which, although that would surely make a difference) or their internet connection which would they choose, one in three (29 percent) said they would rather lose a finger, while a further 25 percent claim they couldn’t decide between the two. They’re not alone in believing in the indispensability of broadband. In February, a House of Lords committee recommended reclassifying broadband as a public utility.

Commenting on the result of this survey, BT Openreach CEO Joe Garner said: “People see [the internet] as vital to their day-to-day lives. I used to run a bank and I used to think that it was pretty serious if people couldn’t access their bank account, but if people can’t access their Facebook account? Oh. My. God. Without the internet people feel socially isolated almost immediately. And that touches a very deep human need. We’re a social species.”

Cable.co.uk editor-in-chief Dan Howdle added: “Not too long ago, we satisfy our need to socialise in ‘big bites’ – gatherings, parties, nights out, long phone calls. But people engage in less of these ‘main meal’-style social experiences than they once did.Instead, we snack; Facebook, Twitter, even email to a certain extent, allow us to attend more frequently, and more lightly, to our social needs. Which is why the question of what we’d give up to keep our broadband, provides us a somewhat crazy answer. A finger? Surely not. What we’re doing there is substituting ‘broadband’ for ‘daily contact with friends, family, colleagues and acquaintances’ – and in that context, the thought living with nine fingers is, by comparison, rather trivial to some.”

Does declining productivity spell the end for IT and property directors? National prevention strategy called for to help workers with mental ill health