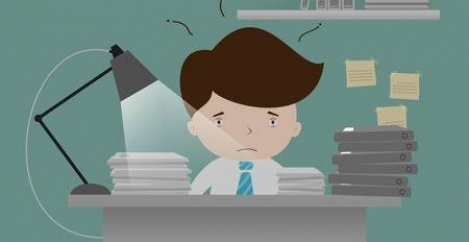 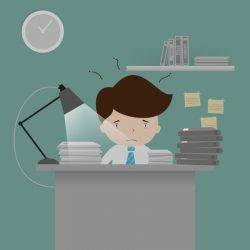 Two-thirds (67 percent) of employees in small to medium employers (SMEs) are currently fed up at work and lack motivation, but the large majority of their employers (81 percent) believe they aren’t affected by the January blues, claims new research by Moorepay. Nearly three-quarters (73 percent) feel their colleagues are also affected by the January blues, which sit in stark contrast to the perception of managers and small businesses owners, who are unaware of how their staff feel. Work-related stress is considered the primary reason for feeling demotivated by most employees (36 percent), followed by the long wait to pay day (17 percent) and the financial fallout of the Christmas celebrations (10 percent). Consequently, almost half (46 percent) of all employees say they are likely to look for a new job in the next three months. Only 19 percent of small to medium businesses (SMBs) realise what impact the January blues has on their business.

Of those that do, many see external factors as the reason for their staff’s lack of motivation, like it just being that time of the year (31 percent).

Alison Dodd, managing director at Moorepay, explains: “Our research has shown that there is a large disparity between how motivated businesses think their staff are and how employees actually feel. Businesses need to be conscious of the January blues and actively try to overcome it.”

“January is often a difficult time for staff, but it’s not all doom and gloom. It’s a great time for reengaging with employees by improving staff communications, organising team days, developing clear career paths, considering pay rises and potentially even making new hires, some of which might feel demotivated in their current jobs. SMBs can overcome the New Year slump and boost staff motivation if they embrace the January blues and the potential it holds for their business,” concludes Dodd.

Perhaps unsurprisingly, for many of those surveyed, cash is the most effective remedy against the January blues. Over half (51 percent) of employees say a pay rise would help rekindle their motivation, with 12 percent saying they’d be happier if pay day in January could be brought forward.

When left to their own devices, employees are trying to combat the January blues by focussing on the positive things in their lives (59 percent) booking a holiday (37 percent) or by going on a diet (34 percent).