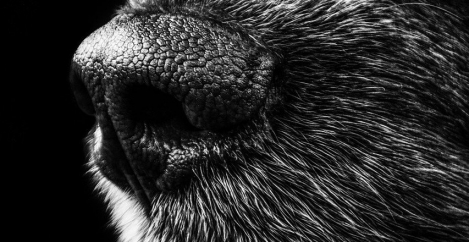 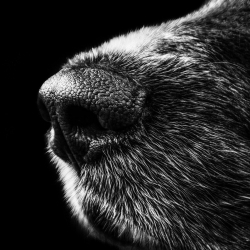 More than 7 in 10 UK employees have pushed through a mental health struggle to avoid taking time off work in the past three months, according to a new report by BetterUp Labs. Over half (59 percent) also reported that they’d had to push through a physical health struggle, suggesting there is widespread hesitation about stepping away  from work to take time to recover. The report also claims that over a quarter (26 percent) of respondents have or have had a mental wellbeing condition, with 30 percent of women and 21 percent of men reporting this.

Young people feel the need to push through mental health struggles more often than older generations. 85 percent of 18-24-year-olds and 78 percent of 25-34-year-olds reported having to do this compared with less than half of the 55+ group. This suggests that young professionals may be feeling the weight of mental health struggles at a higher rate than older generations, giving employers an opportunity to step in and ensure young professionals receive the support they need.

More than seven in ten (71 percent) employees feel that their company cares about their mental health, reflecting growing corporate interest and appreciation of employee wellbeing. Workers who agree most strongly that their employer cares about them have a 47 percent lower intention to leave their jobs compared with those who disagree, showing that organisations which value psychological safety and invest in proven mental fitness techniques will benefit from greater retention.

Despite this, many British workers are still uncomfortable talking about their mental health. 28 percent took at least one day off due to mental health within the same three-month period. Over half (55 percent) of these workers provided a different explanation, such as a physical illness, to justify their absence, showing that many are reluctant to reveal they are suffering psychologically. This suggests that mental health conversations are still considered taboo, and employers could still do more to encourage employees to talk openly and avoid internalising stress and anxiety.

With many organisations adopting hybrid working policies, business leaders will be interested to hear that homeworking isn’t right for everyone. The top concern about working from home is isolation and mental health (93 percent) and communication from employers (68 percent), which reinforces the need for organisations to invest in wellbeing strategies and ensure there is an ongoing and compassionate dialogue with employees. This can be achieved through virtual coaching and mentoring and a proactive approach to mental health, inclusion and belonging.