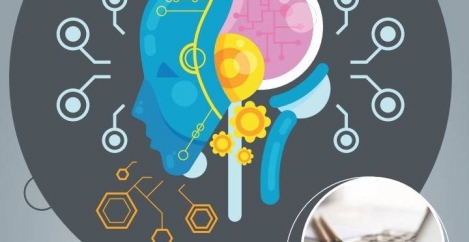 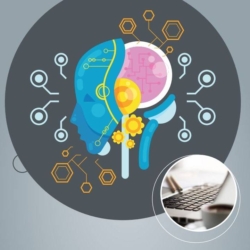 Whatever you make of the Brexit vote, the idea put forward by Jacob Rees-Mogg in a Channel 4 interview that it will take 50 years before we can judge its benefits is extraordinary. No doubt, people will be making those judgements in half a century, but long term predictions of this kind are invariably foolish. Especially when you consider that nobody seems to know what is happening with Brexit at all on a day by day basis. Predictions about the long term future of work can be equally foolhardy. This is a reason why it’s best to make them about the short term, while you still have a reasonable chance of looking prescient. A lesson for the authors of this piece of nonsense published in Fast Company last week.

A new report from the CIO WaterCooler network takes this route by restricting itself to predictions over the next 2 to 5 years and a decade. It’s refreshing to note that the report avoids having a ’20:20 Vision’, and I for one will be grateful when that year comes and goes so I never see it again.  The report also swerves the hackneyed use of the word agile to describe what organisations should look like, although its definition of the term it uses instead – mutable – is questionable. It describes a mutable business as one that is ‘in a constant state of evolution and change’, which obviously goes for all businesses already. In context, what they really mean is a business able to survive by adapting to changing conditions.

The report’s core argument is that we are at an inflection point on the journey to mutable business status. It correctly suggests that it would be foolish to predict in too much detail beyond that inflection point and acknowledges that responses to the survey of 500 CIOs at the heart of the report can be contradictory to some degree or other.

One of the welcome points it makes is that the future of work will be defined as much by cultural change and people’s interpersonal skills as it is by the technological and physical working environment. This is something of a truism, but it is rarely discussed in sufficient detail, and can be completely overwhelmed by the lustre of implausible new office concepts and the idea of the ‘robot’ coworker.

The report touches on a number of familiar themes including stress, talent retention and wellbeing, as well as flexible working, but it’s intriguing to see that the respondents to the survey see the creation of a new business model within ten years as their main concern.