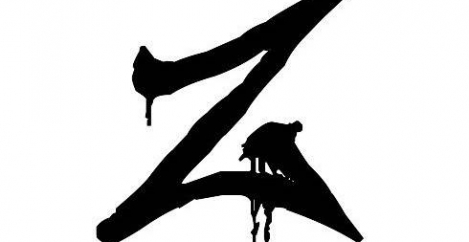 New research explores how the brain needs sleep to reorganise itself 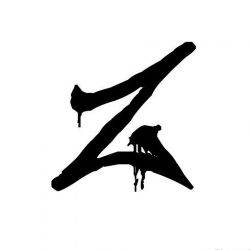 A new study from researchers in Berlin and Surrey offers insights into how sleep contributes to brain plasticity – the ability for our brain to change and reorganise itself – and could pave the way for new ways to help people with learning and memory disorders. The team of researchers at the Humboldt and Charité Universities in Berlin, led by Dr Julie Seibt from the University of Surrey, applied cutting edge techniques to record activity in a particular region of brain cells that is responsible for holding new information – the dendrites. The study, published in the open access journal Nature Communications, found that activity in dendrites increases when we sleep, and that this increase is linked to specific brain waves that are seen to be key to how we form memories.

Dr Julie Seibt, Lecturer in Sleep and Plasticity at the University of Surrey and lead author of the study, said: “Our brains are amazing and fascinating organs — they have the ability to change and adapt based on our experiences. It is becoming increasingly clear that sleep plays an important role in these adaptive changes. Our study tells us that a large proportion of these changes may occur during very short and repetitive brain waves called spindles. Sleep spindles have been associated with memory formation in humans for quite some time but nobody knew what they were actually doing in the brain. Now we know that during spindles, specific pathways are activated in dendrites, maybe allowing our memories to be reinforced during sleep.

“In the near future, techniques that allow brain stimulation, such as transcranial magnetic stimulation (TMS), could be used to stimulate dendrites with the same frequency range as spindles. This could lead to enhance cognitive functions in patients with learning and memory disorders, such as dementia.”