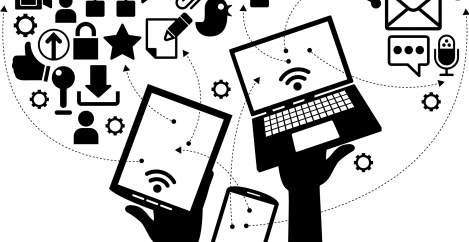 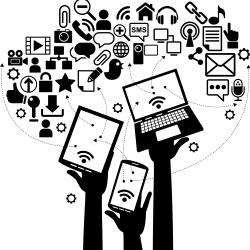 Advances in tech have boosted Data Scientist roles by 57 percent globally in one year, according to a Big Data Analytics and Business Intelligence Observatory run by Politecnico di Milano School of Management. Advances in big data analytics are encouraging increasing numbers of industries – including banking, media and big pharma – to maximise this tool by employing more data scientists. The research, which surveyed 280 international data scientists, revealed the 57 percent annual increase in positions allocated, as well as role availability in nearly a third of companies. The research suggests that international businesses will increasingly be looking to integrate Data Scientist roles into their hiring strategies.

Alessandro Piva, director of the research observatory and faculty member of Politecnico di Milano’s School of Management, says: “As big data analytics grips the world of business and as companies increasingly understand the merit of using this valuable information in their decision-making processes, the role of the Data Scientist is increasing both in popularity and in availability. This is one example of a job created in recent years by huge advances in our understanding of tech and our ability to interpret masses of data that often used to stagnate in unread files – or sometimes even failed to be collected.”

Erica Titchener, Head of Technology and Operations Consulting at global talent acquisition and management firm, Alexander Mann Solutions, comments: “At a time when speculation around the number of jobs which will be replaced by robots and automation is rife, MIP’s research demonstrates how the technological revolution is, in actual fact, creating fresh demand for highly skilled professionals. Organisations have long had access to data which was almost beyond the capability of humans to digest, cross-reference and analyse. However, thanks to the rise of AI, RPA and machine learning, this can now be used as a springboard to boost innovation, productivity and economic success.

“For medium and large businesses in particular, investing in data analysis is no longer novel or luxurious – it’s business imperative. Companies which fail to create workforces which can harness the potential of big data analytics face a very real risk of being left behind by their competitors as the pace of technological change advances.”