Number of women in FTSE 100 boardrooms doubles in four years 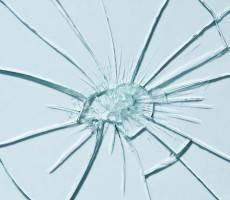 There is now at least one woman in the boardroom of FTSE 100 companies and the number of women on their boards has doubled over the last four years, according to the latest update from the body charged with monitoring the targets set by the Government in 2011. The latest data shows that women now make up 23.5 percent of top company board level executives, up from 12.5 percent and just shy of the targeted proportion of 25 percent. The Government has refused to set quotas but instead has relied on a soft touch approach to the issue. The report also finds that women now hold 24 percent of board level positions at all blue chip companies, up from 18 percent four years ago. Almost a third (32 percent) of new boardroom appointments in the past year have also gone to women, up from just over 13 percent over the same period four years ago.