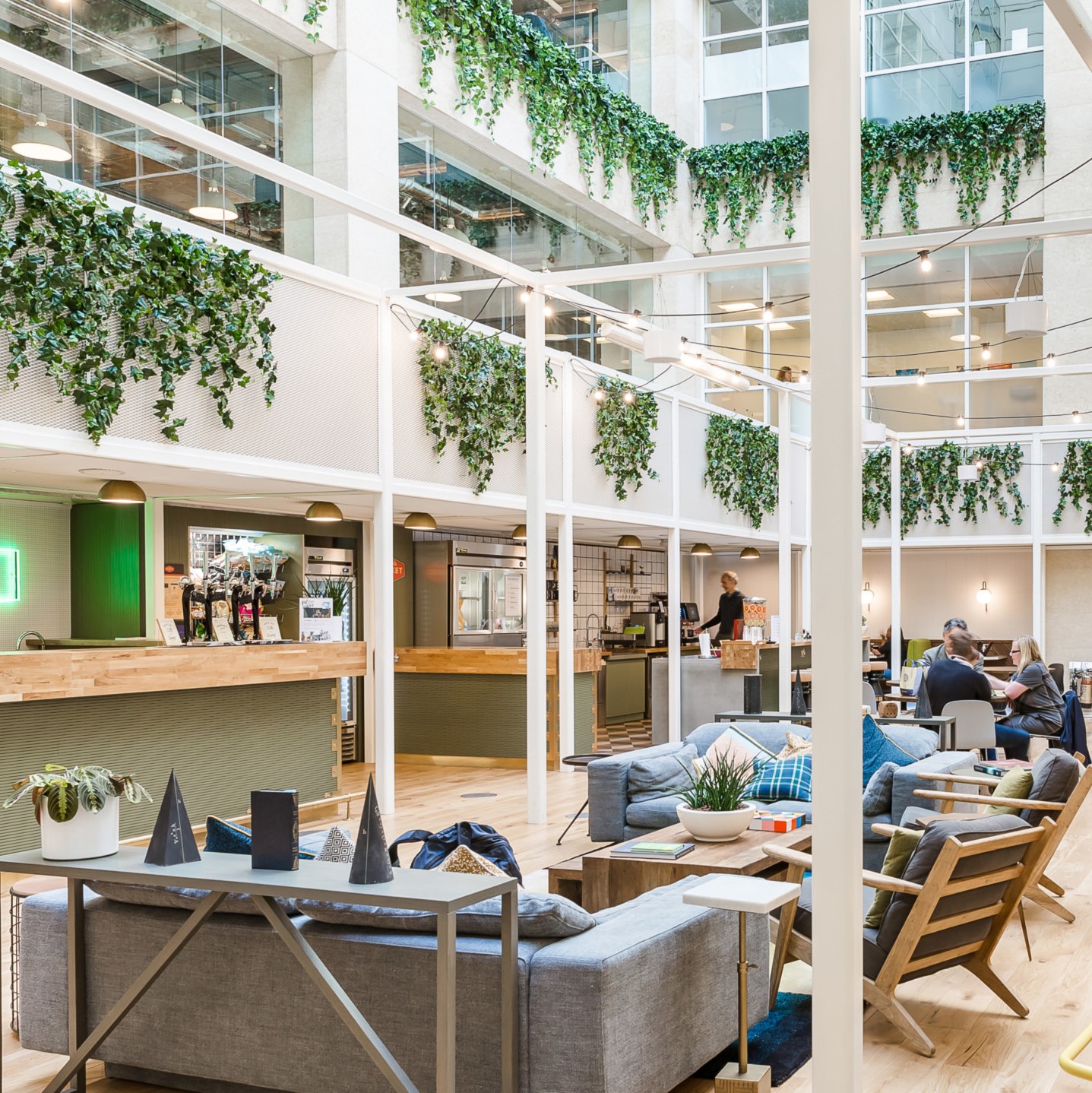 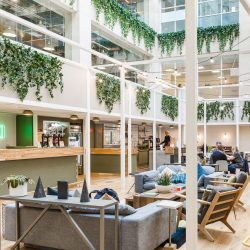 British businesses could be hindering their own innovation and creativity due to poor office design, according to a study carried out by YouGov and commissioned by Oktra. The survey of over 2,000 British employees claims that fewer than half (43 percent) believe the design of their workplace encourages innovation and creativity. Over a third (36 percent) of respondents would be less likely to take sick days if they worked in an inspiring workplace.

The research also claims that 85 percent agree with the statement that visitors and clients typically make a judgement of a business based on their workplace. While over two thirds (79 percent) believe that if they were looking for a new job, a well-designed workplace would make them more inclined to want the position. Unsurprisingly, the study concludes that office design is a valuable asset when firms are looking to both attract top talent and win potential clients.

In terms of wellbeing and comfort, temperature, noise levels and  lack of natural light are currently the biggest workplace wellbeing concerns to British office workers. Considering a typical day in the office can range between 7-12 hours, it is undeniable that the environment in which they work needs to accommodate and support their daily requirements in order to maximise productivity and wellbeing. A well-designed workplace with the right lighting, acoustics and air conditioning can help resolve some of these issues affecting wellbeing.

Sleeping pods are an important emerging design feature, according to the study with nearly three in ten (29 percent) British office workers confirming they would be likely to use a sleep pod if it were available in their office.

Overconfidence can be misinterpreted as competence, claims study Rise in employment discrimination claims by new parents