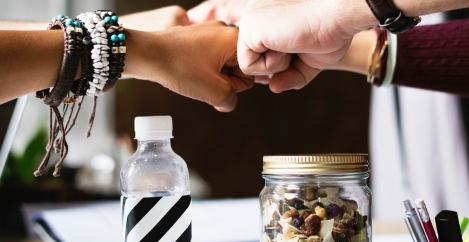 Office is the new social hub for a third of workers 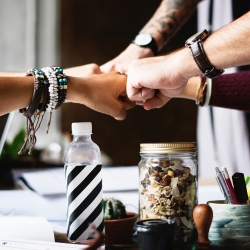 More than a third (37 percent) of US and UK office workers describe the prospect of going back to the office as the equivalent of going out to meet with friends, according to a new study by Kadence.

Over a quarter (28 percent) of respondents also said they are now prepared to spend more money and commute for longer to reunite with colleagues. Many also anticipate easier collaboration (60 percent), and better productivity (52 percent) once they get there.

The study also echos recent Microsoft research findings which suggest that hybrid home and office working schedules are expected to become a widespread norm. Kadence’s survey claims that over half (54 percent) expect to visit the office between two and three days a week. Approaching four in 10 (38 percent) also expect to choose when they come to the office and when they leave.

However, it also suggested that many workers are nervous about workspace logistics, post-lockdown. A third expect the chance to book a particular desk before going to the office, and feel there will be more competition for the best seats and locations.

Meanwhile, a quarter (25 percent) worry about being able to find the right kind of working or collaborative spaces. Over a third (34 percent) expect their employers to make more collaborative zones available (34 percent), while almost four in 10 want extra quiet working areas (37 percent).

Dan Bladen Co-Founder and CEO at Kadence comments on the findings: “Many people are understandably excited about the return to the office, with over half (55 percent) stating that chance encounters and conversations with colleagues are amongst the best things about the office experience.

“However, our study also exposes concerns around what they might find when they actually arrive. People are anxious about whether the environment will be optimised for their needs. Also, many employees now expect the ability to control where they sit when they return to the office more regularly.”

“We’ve all become more intentional about when and where we choose to work. Organisations who can provide certainty and control for staff as they transition to hybrid working patterns will reap productivity and wellbeing rewards.”

Societal change is driving businesses to focus on purpose Living life to the full, as we step out of lockdown