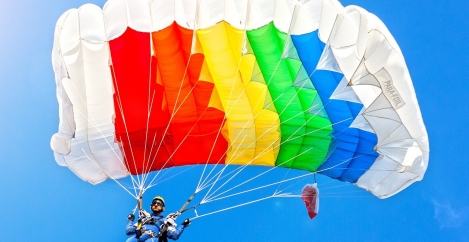 Living life to the full, as we step out of lockdown 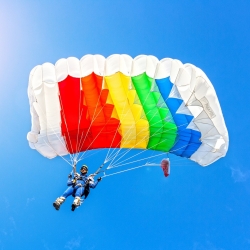 New research from comparethemarket.com claims that more than a third (36 percent) of Britons started planning their bucket list during lockdown. More than half (57 percent) claim their motivation for planning the list was due to their attitude that ‘life is too short’, whilst 29 percent say they want to do something for themselves.

A higher proportion of Gen Z (55 percent) planned their first bucket list during lockdown, so they can ‘start living life to the full’ (44 percent) post-lockdown.

Amongst those who planned their first bucket list over the past year, topping the list for more than half (59 percent) was traveling and seeing more of the world. Making more time for family and friends was the second most listed goal (44 percent) and two-fifths (41 percent) wish to learn a new skill.

The study claims that on average, Brits have worked 2.9 hours per week over their contractual hours during lockdown, which equates to 150.8 hours over the last year. Looking at the generational split, 25-34-year-olds worked the most overtime at 187.2 hours, followed by 18-24-year-olds and 35-44-year-olds at 182 hours.