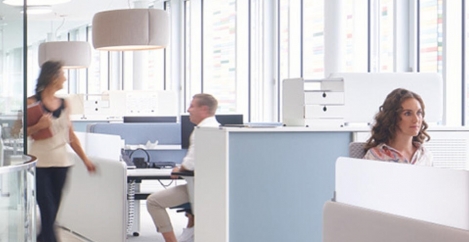 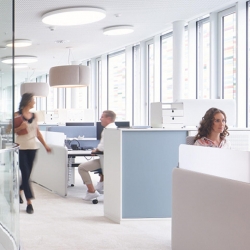 Office occupancy rates have hit their highest levels since March 2020, according to Freespace. The data from sensors already highlights an eight percent increase in the number of offices returning to work in the first fortnight of September compared to the entire month of August. Furthermore, the use of all space types within the office have also increased giving a sense that some normality is returning to the workplace.

The busiest office day of the week in Europe remains Thursday, whereas Monday & Tuesday are the busiest days for Asia & Australia.

Raj Krishnamurthy, Freespace CEO, comments: “With the shift to hybrid working, conversations over the past year between employee and employer have been dominated by what the office can offer the former that they can’t get at home. We always anticipated a sharp increase in the number of offices returning to work post-summer holidays but perhaps not as significant as this in such a short space of time.”