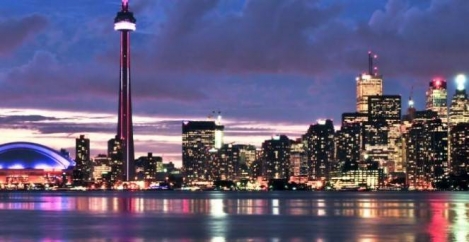 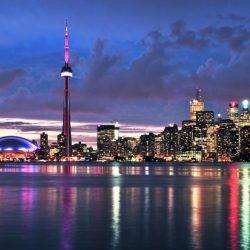 Amid varying economic performances and property fundamentals, North American and European office leasing markets are generally performing well as they undergo an important shift in dynamics influenced by trends transforming both occupier demand and the supply of new product. Traditional drivers of demand are being joined by emerging disruptors that will increasingly shape the future of the office-space market and commercial real estate as a whole. These are some of the key trends noted in Avison Young’s Mid-Year 2017 North America and Europe Office Market Report. According to the report, of the 64 office markets tracked in North America and Europe, which comprise almost 6 billion square feet, market-wide vacancy rates decreased in 40 of the markets as nearly 52 million square feet was absorbed. Occupiers’ desire for new products remains strong and developers have responded, according to the report, with more than 62 million sq. ft. of office space was completed during the 12-month period ending June 30, 2017.

“The office sector and commercial real estate, in general, are not immune to the effects of globalisation and technological innovation,” comments Mark E. Rose, Chair and CEO of Avison Young. “The world is transitioning into a more distributed, automated and digital economy, which impacts how occupiers conduct business and think about their workplaces, and this transition may have profound implications on the role and intrinsic value of property. In turn, owners and developers are finding ways to adapt and provide flexible work environments that meet these changing requirements. Rapid change has given rise to the idea that technological advances could render physical real estate increasingly obsolete. However, historical evidence suggests that technology is just as likely to create new jobs as to displace them. For example, the likes of Amazon and WeWork are among the occupiers that feature most frequently in our report’s survey of the largest lease transactions across Avison Young markets.”

“Amazon’s success in the digital realm is translating into increasing demand for physical space – not only in the retail arena, but also the industrial and, now, office sectors, pointing to a new driver of demand in the office market as the e-commerce industry continues to grow. Meanwhile, the growth of WeWork and other providers of co-working and space-sharing services demonstrates that business will still require physical workplaces, even as we move toward an interconnected world offering anywhere-anytime access to skills on demand.”

Rose adds: “With Canada and the U.S. intertwined by close economic ties, the aforementioned disruptive trends continue to shape the Canadian and U.S. office markets, while in Mexico City, oversupply has led to the postponement of some new construction projects. Turning to Europe, the U.K. market is in flux one year on from the Brexit vote; Germany’s markets are reporting strong performances with declining vacancy rates year-over-year; and in Romania, the newest country on the Avison Young map, solid results in Bucharest have been driven by the information-technology and communications sector.”