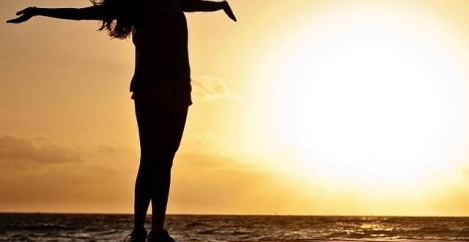 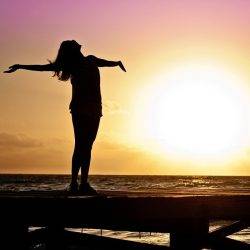 Flexibility in the workplace is the key to offering women the freedom to choose a career path after childbirth, new research by the University of Kent claims. The study suggests that it is ‘the ability to take advantage of the opportunity for flexible working that is most useful in preventing women from dropping out of the labour market after having their first child. The research, led by Dr Heejung Chung, of the University’s School of Social Policy, Sociology and Social Research, found that women who were able to use flexible working were only half as likely to reduce their hours after the birth of their child. This effect was especially the case for women who used flexible working prior to the birth of their child as well as after, the researchers found. The researchers observed that more than half of women in their study sample reduced their working hours after the birth of their child, while less than a quarter of women who were able to use flexible working reduced their hours.

The study suggests that it is the use of flexible working- rather than perceived access to it – that matters most. The researchers found that ‘for mothers with newborns, perceived access to flexible working in itself may not be enough to tackle the work-life balance demands they are faced with. The flexibility needs to be enacted to really make a difference’. The authors suggest that the research will have implications for the debate over the UK’s gender pay gap. ‘Flexible working may help alleviate some of the negative consequences of the motherhood penalty, by allowing mothers to remain in human-capital-intensive jobs, which can help diminish the gender wage gap’. Further, allowing mothers to maintain their employment status ‘will have major implications for retaining human capital for companies and societies as a whole,’ the authors conclude.