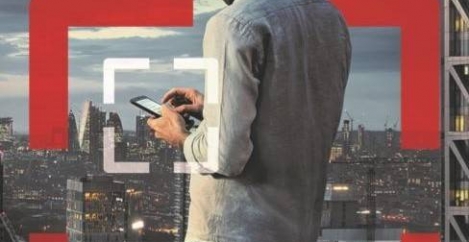 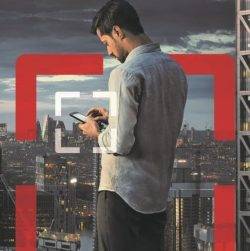 According to a new report on behaviour and attitudes to cybersecurity among different age groups, employees over the age of 30 are more likely to adopt cybersecurity best practice than younger colleagues who have grown up around digital technology. The report, Meeting the expectations of a new generation. How the under 30s expect new approaches to cybersecurity (registration), also indicates that the younger generation is more anxious about cybersecurity and their company’s ability to tackle the number of security threats.

Launched by the Security division of NTT Ltd, the report claims that while the over-30s demonstrate better cybersecurity behaviour in the UK, US, Nordics and Hong Kong, it is under-30s who are cybersecurity leaders in France and Brazil.

The report identified good and bad practice for global organisations researched as part of its Risk:Value 2019 report, scored across 17 key criteria. It reveals that, on average, under-30s score 2.3 in terms of cybersecurity best practice, compared to 3.0 for over-30s. In the UK, under-30s (4.3) and over-30s (5.5) are among the highest scores globally.

The data suggests that just because Millennials and Generation Z workers are born in the digital age, it does not necessarily mean they follow cybersecurity best practice. In fact, employees who have spent longer in the workplace gaining knowledge and skills and have acquired ‘digital DNA’ during that time, sometimes have an advantage over younger workers.

Overall, under-30s expect to be productive, flexible and agile at work using their own tools and devices, but half of respondents think responsibility for security rests solely with the IT department. This is 6 percent higher than respondents in the older age categories.

Adam Joinson, Professor of Information Systems, University of Bath, an expert on the intersection between technology and behaviour, says: “There is no ‘one size fits all’ approach to cybersecurity. The insights from the NTT study demonstrate that treating all employees as posing the same risk, or having the same skills, is problematic for organisations. We do need to be careful not to assume that the under-30s simply don’t care so much about cybersecurity. While this may be true in some cases, in others it is more likely that existing security policies and practices don’t meet their expectations about ‘stuff just working’.

“If we want to harness the fantastic creativity and energy of younger workers, we need to think about security as something that enables their work, not something that blocks them from achieving their tasks. This is likely to mean security practitioners having to fundamentally rethink the way security policies operate, and finding ways to improve the fit between security and the tasks employees are required to undertake as part of their core work.”