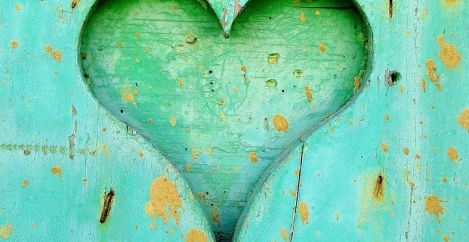 Mental health at work addressed by new consortium of firms 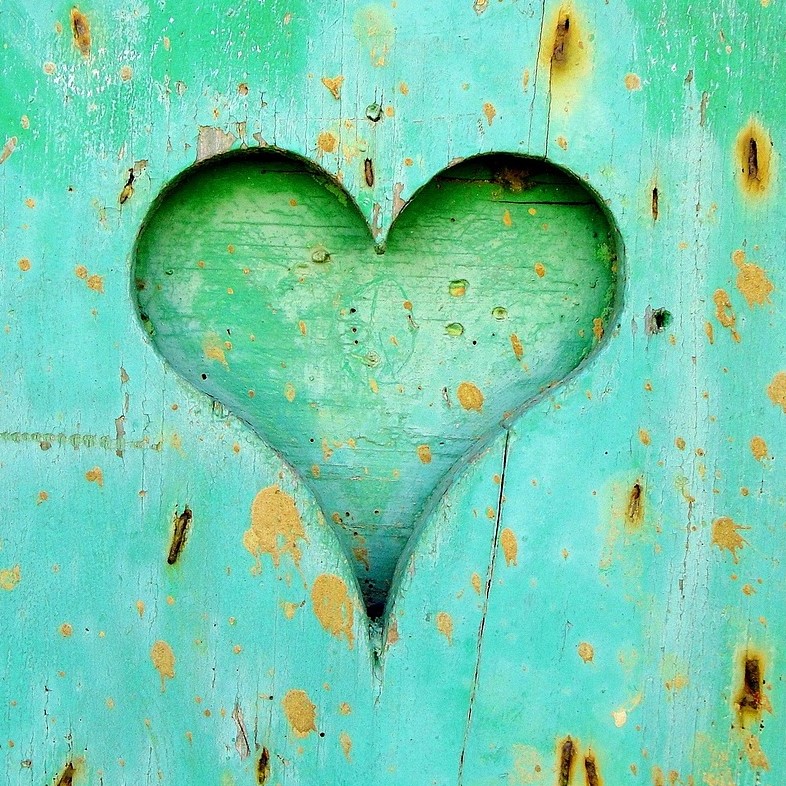 Lloyds Banking Group, Unilever the CBI, Bupa and the John Lewis Partnership are among the major firms and other organisations that have signed up to an agreement that aims to transform the approach to mental health in the workplace. The Mental Health at Work Commitment is a promise to adopt six standards which have been developed with mental health charities, large employers and trade organisations.

Developed with the knowledge and expertise of mental wellbeing charities, leading employers and trade organisations, the Commitment provides a framework for employers who recognise the importance of promoting staff wellbeing. The framework sets out six standards based on what best practice has shown is needed to make a difference and better equip employers to create an environment where employees can thrive.

These standards build on those published in the independent Government-commissioned Thriving At Work review two years ago. Current business signatories span multiple sectors including banking, utilities, FMCG, retail and professional services. They are joined by trade bodies including CBI, IoD, and CIPD and the Department for Digital, Culture, Media and Sports.

The recent Mental Health at Work YouGov survey conducted for Business in the Community (BITC) and Mercer Marsh Benefits shows only one in two (51 percent) of respondents say they feel comfortable talking about mental health in the workplace, and two in five (39 percent) say they have experienced a work-related mental health issue in the last year.

There are no quick fixes, or simple solutions when it comes to mental health. Yet there’s no ignoring the fact that work is often a contributory factor for people whose mental health is suffering

While many employers have been acknowledging and responding to growing demands, dedicating significant resource to tackling the issue, it was leading to a scattergun approach, with duplication and often confusion. The Commitment seeks to end that confusion promoting and sharing best practice that can be activated among employers at all levels.

The Commitment is supported by resources to help employers get started, share experiences and signpost further areas of support. The intent is to get as many employers as possible to sign up to achieve the ambitious vision set out in Thriving at Work: Employees in all types of employment have good work, which contributes positively to their mental wellbeing, our society and our economy.

Sir Ian Cheshire, Chairman of the Thriving at Work Leadership Council and Chairman of Barclays UK, said “There are no quick fixes, or simple solutions when it comes to mental health. Yet there’s no ignoring the fact that work is often a contributory factor for people whose mental health is suffering.

“As employers, there are lots of things we can do that can make a difference to how our employees feel at work. The six standards we are setting out today are based on, what best practice has shown, is needed to make a difference. They have been developed with mental health charities, leading employers and trade organisations. If every employer in the country signed up, we could have a meaningful impact on millions of employees across the UK.”