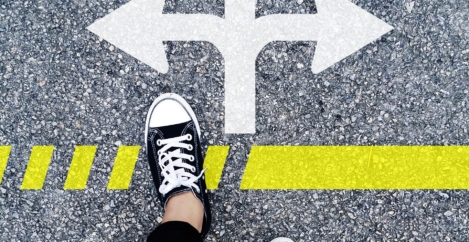 One in five consider a career change despite COVID 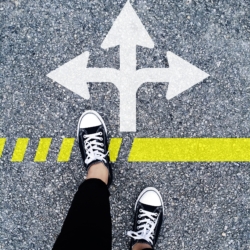 Its nationwide study claims 19 percent of workers aim to move into a new industry or sector in the next years rising to nearly one in three among under-35s. The ambition to try something different doesn’t end with age – around 12 percent of over-55s plan a career change too.

The biggest deterrents for employees in switching careers identified by the research are the cost of training and loss of income, which puts off around 37 percent of people, while age is a factor for 36 percent. Current economic uncertainty caused by the COVID-19 pandemic was only ranked the third biggest reason for switching over the next five years.

Openwork’s research claims that among the under, 35s more than a fifth (22 percent) are deterred from moving careers by the cost of training, while 27 percent are put off by their lack of qualifications.

However, Openwork’s research suggests COVID-19 will be a big block to moving jobs in the next 12 months – more than half (54 percent) of workers say they won’t switch careers, while just one in 10 say it won’t deter them from moving.

Claire Limon, Director of Learning and Acquisition at Openwork, said: “The current economic uncertainty is definitely a deterrent to switching careers and people are understandably nervous about moving.

“The current economic uncertainty is definitely a deterrent to switching careers.”

“But people remain very much open to the idea of a career change and the old approach of staying in one sector for your entire working life simply doesn’t apply any longer, with more of us willing to expand our skills.

“It is interesting that the biggest deterrents to moving careers are the worry about loss of income while training and being too old – rather than economic uncertainty – and this demonstrates that organisations which want to encourage people from other industries need to provide support.

“At Openwork we believe that all ages and backgrounds have the potential to make career changes and there is support available for anyone considering a new job in the expanding sector of financial advice as demand continues to increase.”