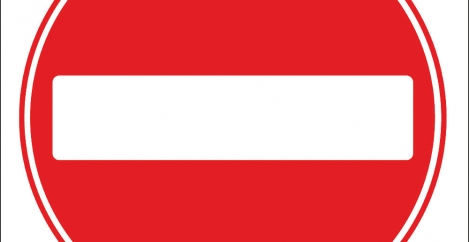 One in four HR teams have no boardroom involvement 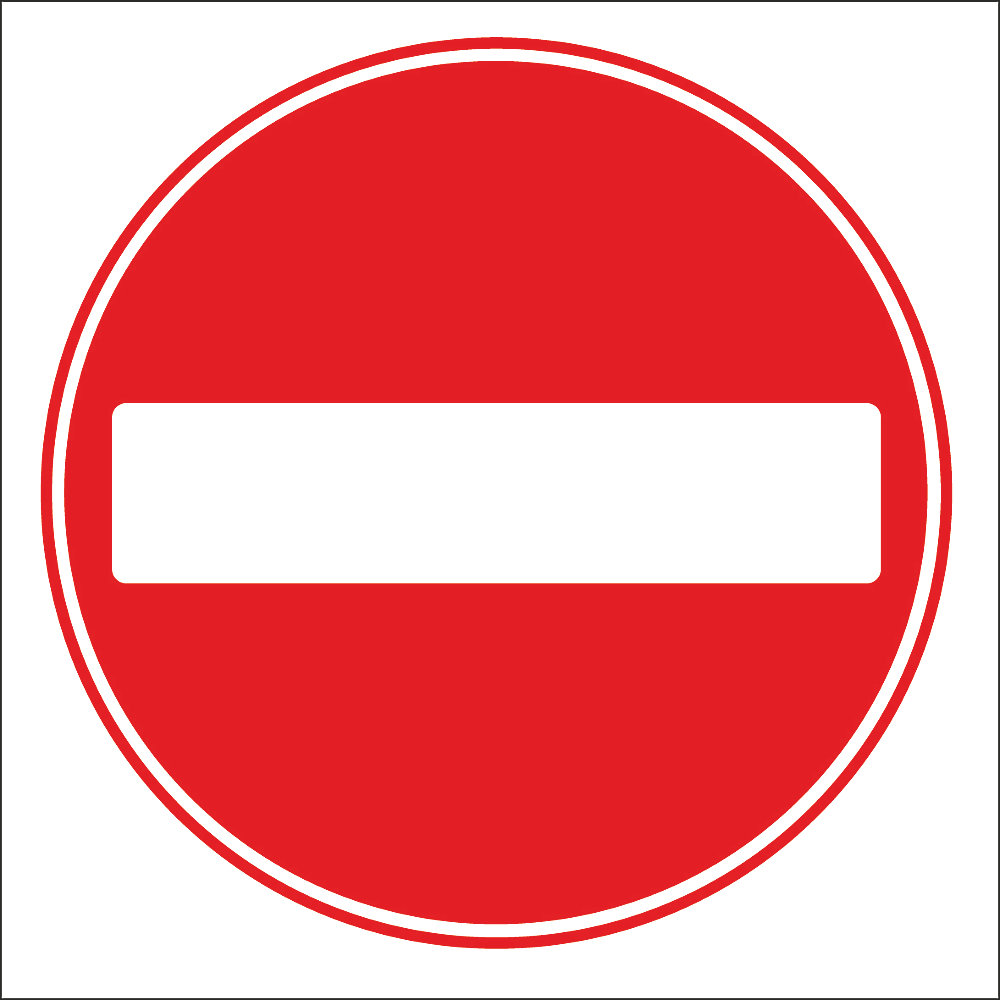 Many HR departments feel they are being left out of strategic boardroom decisions across the UK, according to research published by Reed HR.  Around one in four HR professionals surveyed  said that their companies did not involve them in key strategic business decisions. In addition, four in five agreed that changing demands for employee benefits has impacted the responsibilities of the HR professional. And, of the 200 HR professionals taking part in the survey, only 10 per cent agreed that technology was having the biggest impact on the industry despite fears about AI replacing jobs. The majority (72 percent) of those asked said Brexit was making an impact on the sector with a quarter (24 percent) saying it was having the most influence.

While Brexit was highlighted by the research as having the biggest impact on HR at the moment it was closely followed by workplace culture (22 per cent), candidate shortage (20 per cent), skills gaps (15 per cent) and employee benefits (11 per cent).

Chris Adcock, director of Reed HR, said: “I think it’s crucial how the board of a company see HR. The fact one in four still don’t feel included in key decisions is definitely too high a number. Some leaders see HR as a transactional support function and this is when the divide happens – but HR is going through a transitional period. With any change you get early adopters, followers, and then those that fight the change. Typically we see that clients who involve their HR teams strategically tend to have better retention and attract better staff. A happy workplace is a productive workplace – we all know that. The insight that technology is far down the pecking order in terms of impact on HR is valuable to boardrooms – it allows them to concentrate their efforts in order to keep employees happy.

“There is a big focus within the industry at the moment on workplace culture and employee benefits – these could make or break whether an employee decides to work for you, or look elsewhere. And getting these two right helps to solve other major concerns of HR professionals – candidate shortages and skills gaps. The biggest issue is still Brexit, and we see that it isn’t necessarily leaving Europe that’s creating the problem, but the uncertainty of not knowing what is going to happen and when. We’ve actually seen job roles being created or removed depending on different Brexit outcomes.

“HR is at a really exciting point, a mixture of technology and a focus on people is making the roles of HR professionals more important than ever. People are the largest cost of almost all companies, and as such, business leaders need to make sure they are attracting the best talent, keeping them, and getting the most out of them to allow the business and its people to thrive and tackle concerns head on.”