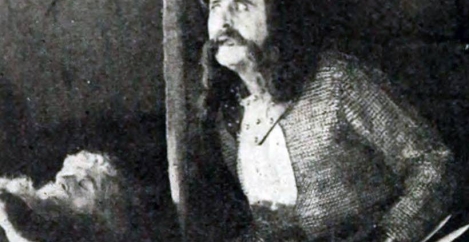 One in ten people have fantasised about killing their boss 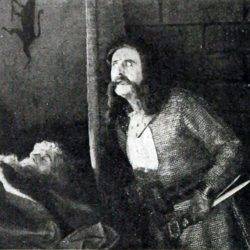 A new survey of 2,200 people claims that one in ten have fantasised about killing their boss at some point. Construction workers emerged as having the worst relationship with their line managers with nearly a quarter admitting to murderous thoughts (22 percent), followed closely by those working in the media industry (15 percent). The report from B2B comparison site Expert Market claims that more than half of respondents (52 percent) said that they hate their job specifically because of their boss. In fact, one in five workers said that they would actually turn down a pay rise in favour of firing their manager and it’s because people think their boss is not fit for purpose. The majority of those asked (73 percent) believe that they could do their boss’ job far better than them, particularly those in the energy and entertainment industries; 86 percent and 81 percent, respectively.

Retail workers were the most negative about their jobs with nearly a third saying they hate their jobs. They were closely followed by more than a quarter (27 percent) of construction workers and 25 percent of those working in the public sector. More than a third of people admitted that they dread going to work every day and nearly 60 percent said they felt pressure to catch up on tasks during non-work hours. A fifth of people even admitted to working four to six hours extra every week for free, with one in ten working seven to nine hours extra with no additional pay, suggesting that employees are being overworked and underpaid for their efforts.

Other key factors for job dissatisfaction highlighted by the survey include:

Image: a still from the 1916 silent movie Macbeth. Public domain

Full time work has an adverse effect on wellbeing and happiness of mothers, study claims One third of UK professionals suffer from depression or anxiety, and work is a key contributor