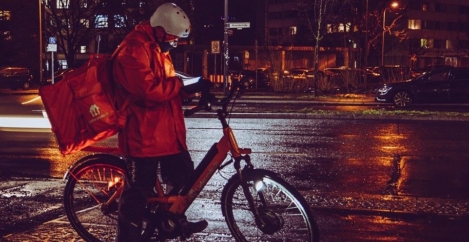 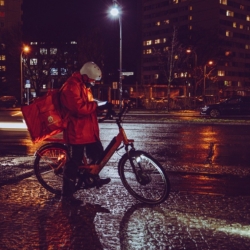 A new report from Aon claims that the so-called gig economy will continue to flourish but many employers are still adjusting to its realities. Using research from HR and gig workers across Europe, the report, Gig Economy: Financial Security or Greater Control, claims that 26 percent of European HR directors believe their workforces will have 51-75 percent of gig workers in five years’ time, while 18 percent of UK HRDs believe 75 percent or more of their workforce will be made up of contractors in 5 years’ time. Nearly all HRDs believe providing health and benefits packages would improve gig worker recruitment (94 percent), engagement (93 percent), productivity (88 percent) and retention (95 percent).

The report concludes that:

The report details three particular issues making it necessary for businesses to prepare for changes:

Matthew Lawrence, Chief Broking Officer, Health Solutions, EMEA, of Aon, said: “The gig economy is not new, but events have been driving its growth over the past decade – including a global talent crunch, an ideological shift towards a greater work/life balance and the need for an on-demand workforce. Now, with the COVID-19 pandemic, it’s clear to see why the gig economy has disrupted traditional workforce models and will continue to transform future labour markets.

“In particular, the pandemic exposes a potential vulnerability of those working in the gig economy. Many people are curious to see if this crisis will accelerate potential legislation affording gig workers more labour rights and protections or whether the autonomy and flexibility it offers becomes less appealing for workers as the anticipated economic contraction takes effect.

”However, this way of working may become more appealing for employers looking to hire the talent needed to transform and innovate. It offers employers the ability to keep the workers they specifically need, at a specific time.”