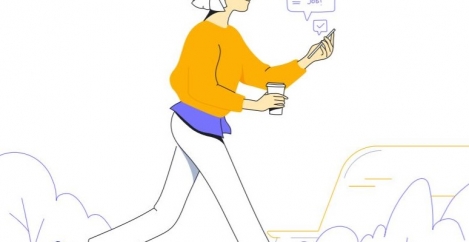 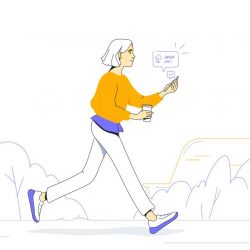 Wrike has published a report From Positivity to Productivity: Exposing the Truth Behind Workplace Happiness (registration), which claims to offer new insights on what makes employees happy in a rapidly changing, digital workplace. The report sets out to challenge what it says are common myths about levels of happiness at work. The happiest employees – those that identify as being “elated” with their job – report diversity is above average in their workplace and say “doing meaningful work” is the most critical factor in their happiness, ranking even higher than compensation.

“The nature of work is changing, and with it, employers must also evolve their strategies for building happy and engaged workforces,”

Wrike surveyed 1,000 workers each in the United Kingdom, United States, France, and Germany on questions related to culture, compensation, and collaboration. The findings indicate that the happiest workers enjoy their teams, but also value balance between time spent at work and home, and their employers put technology in place that helps achieve this balance.

Wrike Vice President of People Operations Megan Barbier said: “It’s time to update our assumptions on what drives happiness so that businesses can truly invest in what matters most to their employees. That requires building an environment where teams can collaborate effectively, regardless of location, to complete work that has meaning and resonates with their values.”

The report suggests that happiness and productivity are heavily linked, with 91 percent of elated employees saying they are “very productive” at work. It also notes that employees are willing to take drastic action for happiness, with four in 10 respondents globally saying they have taken a pay cut to accept a position that made them happier.

Portia Hickey, chartered business psychologist says: “One especially striking finding from Wrike’s Happiness Index is that over half (54 percent) of UK full-time employees have taken a pay cut to accept a job that made them happier. This should serve as a wakeup call for employers – if your staff aren’t happy, they will consider going elsewhere, no matter how much you pay them.”

Hickey continues: “According to the Wrike Happiness Index, the UK workforce ranks ‘doing meaningful work’ as the most important factor that affects their happiness at work. In my experience, organisations often don’t have the language to communicate the purpose of the company, or how each role feeds into the wider business goals. If companies want their staff to be happy, they need to find the words to articulate the purpose of the company and the role that everyone plays in achieving the wider business goals.”

The report also suggests differentiating points between respondents in different countries. Among these differences: