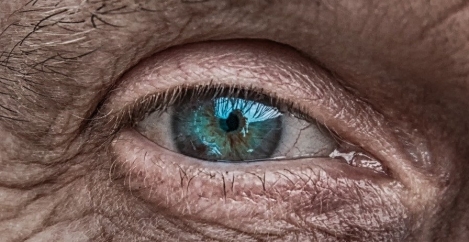 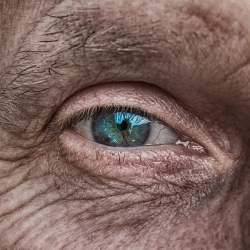 New projections from Rest Less, a jobs, volunteering and advice site for the over 50s, claims that workers aged 65 and over are likely to be responsible for at least 50 per cent of all UK employment growth in the next 10 years. The analysis, based on population projections from the Office of National Statistics, makes an assumption that the current employment rate of each age group will remain static, and suggests that with population changes alone, the over 65s are likely to be responsible for 52 per cent of all the UK’s employment growth in the next 10 years, 57 per cent in the next 20 years and as much as 62 per cent by 2060.

Rest Less’s analysis of the latest ONS labour market data also shows that the number of over 65s in work has grown dramatically.

Stuart Lewis, Founder of Rest Less, commented on the analysis: “Our population is growing and people are living longer, healthier lives.  Today’s over 65s are healthier and more active than previous generations and many who are fit and able to work tell us that they have no intention of fully retiring any time soon. People’s reasons for continuing to work post state pension age vary wildly, from those who are choosing to top up their pension pots whilst they still can, to those who want to keep working for the love of the job, or for the health and wellbeing benefits.

Population projections for the UK point to large increases in the number of over 65s in the decades to come.  This longevity dividend, if fully embraced, has the potential to be one of the biggest societal opportunities in modern times.

Increasing numbers of over 65s in the workplace unlocks enormous potential for employers to embrace a talented, flexible and highly skilled workforce – but it also requires many employers to change their outdated stereotypes of age in the workplace and reconsider how they engage with and attract talented older employees.

Age is the final frontier in the battle for a diverse, inclusive working environment and we have been encouraged by the growing number of pioneering companies coming forward to embrace the opportunity this presents. For employers who value real diversity of thought, the benefits of having 25 year olds working in multigenerational teams alongside 65 year olds can be hugely powerful.”