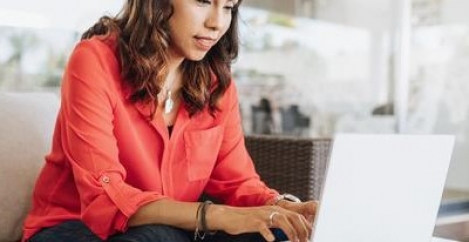 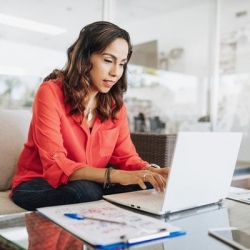 New research from IPSE (the Association of Independent Professionals and the Self-Employed) claims almost a quarter of freelancers (24 percent) report their businesses returning to pre-pandemic levels, while nearly a third (29 percent) predict the easing of restrictions will give an added boost to their businesses. A fifth (19 percent) said their businesses had been largely unaffected by the pandemic.

The research tallies with IPSE’s latest Confidence Index, which claims that highly skilled freelancers’ average earnings had risen 20 percent in the last quarter – back to pre-pandemic levels. It also claims their confidence in the performance of the UK economy over the next 12 months had risen dramatically in the last quarter to the highest level since Q4 2015 – before the EU referendum.

IPSE’s latest research also suggests that of those freelancers whose business performance had not returned to pre-pandemic levels, one in five (19 percent) expected it to do so within the next six months.

“Always at the leading edge of the economy, many freelancers are raring to go and ready to drive the recovery.”

“It is not an entirely positive story, however, as there are still many freelancers whose businesses have not only not yet recovered – but are being held back and undermined by the changes to IR35. And, as we have seen in recent news, this has pressed many into working through as yet still drastically underregulated umbrella companies. To unleash the full economic potential of the sector, there is a clear need for government to look again at the damage done by the pandemic – particularly the issue of debt relief and also the impact of the IR35 changes and consult on a long-term plan for the future of the freelance sector.