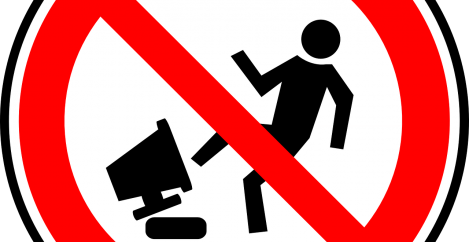 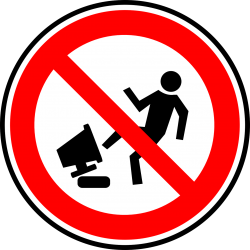 Employees would worry about the security of their job if they were to report suffering an injury in the workplace, claims new research carried out by JMW Solicitors. More than 1,200 people were surveyed and results claim that 39 percent either ‘strongly agreed’ or ‘agreed’ that they were worried their job would be at risk if they reported their employer for negligence.

While the majority of respondents said they would not be worried about the financial implications that claiming compensation for an injury would have for their employer, over a quarter said they would be reluctant to make a claim for this reason. In addition, one fifth of respondents said they ‘strongly agree’ or ‘agree’ that they would be viewed negatively by their employer if they reported an injury they had sustained in the workplace.

Richard Powell, Head of Personal Injury Claims at JMW Solicitors, said: “Our survey highlights that a stigma remains around reporting accidents at work, with a significant number of employees still afraid to do so for fear of what it means for their relationship with their employer.

“More needs to be done to educate members of staff about their rights when it comes to claiming compensation, particularly if their employer has been negligent. All employers should have insurance policies in place to ensure that members of staff are able to claim the compensation to which they are entitled after an injury.

“Many employees are unaware that compensation paid by employers when a member of staff is injured is covered through an insurance policy, this means that the business will not be affected financially. It is important that staff do not feel worried about reporting an incident for fear of the financial repercussions for their employer.”

Results from the survey also claim that, of the respondents who had suffered an injury in the workplace, more than a quarter (28 percent) said they did not report it to their employer. When asked about the severity of the injuries they had sustained, 52 percent of respondents said their injury was either ‘very severe’, ‘severe’ or ‘moderate’. However, the survey data claims that 97 percent of those who had sustained an injury did not make a compensation claim.

Richard Powell said: “It is worrying that the majority of employees who have sustained an injury did not claim compensation for their injuries. While some injuries will be minor, there is a good chance that those with many moderate level injuries and more severe could be eligible to make a compensation claim.

“Any compensation secured can help to cover any earnings that have been lost due to time needed off work following an injury, while it can also ensure those who have suffered a workplace accident can access the best care to help them in their recovery.

“Our survey has highlighted that there is still a long way to go until employees do not feel worried about reporting instances of negligence for fear of the consequences.”