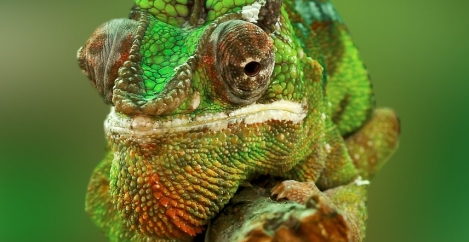 People become chameleons to fit in with strong workplace culture 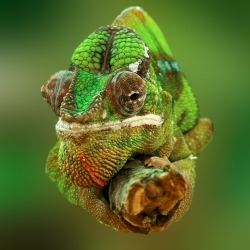 People struggle to express themselves authentically at work because they feel a need to conform to the tenets of the workplace culture, Dame Inga Beale, the former and first female CEO of Lloyd’s of London, told ESCP Business School. Speaking on the school’s ‘We All Make Mistakes’ podcast to the host and Professor of Entrepreneurship Ben Voyer, Dame Beale said that companies with a strong traditional culture can be resistant to modernisation as new employees are either absorbed into the current culture, or decide to leave.

“They would come in with a sort of modern attitude, doing everything on their mobile device, living in a very digital world. You would then see them 12 months later and they were as old as your father, or your grandfather. They’d been cloned, because they realised, ‘Gosh, this is how you succeed here. I’ve got to behave just like them,’” she says.

According to Dame Beale, this can create a problem for women and LGBTQ+ workers going into predominantly gender-stereotyped industries. She believes that employees can come to feel like chameleons, which can provide them with the adaptability to succeed in business, but at the cost of being able to authentically express their real selves. “If a culture in an organisation is so strong, you tend to mould to it,” she says.

When asked what advice she has for employees who are nervous about coming out, she says, “I would always encourage people to find a group, find allies, find somebody you can have a conversation with.”

Employees still choose to closet their sexualities in workplaces that do not feel “gay-friendly”, Dame Beale believes, which negatively affects their careers as their attempts to conceal parts of their authentic selves can be interpreted as unfriendliness by others in the company. Dame Beale recollects being closeted herself during part of her time working in the financial services sector.

The mission of the ‘We All Make Mistakes’ podcast is to find value in what everyone is trying to avoid: getting it wrong. Its purpose is to challenge the perception of what it means to be successful and show that people in the top levels of industry have not always made flawless decisions.

Physical activity could boost UK economy by up to £17 billion Hybrid working now part of life at majority of organisations, but will it last?