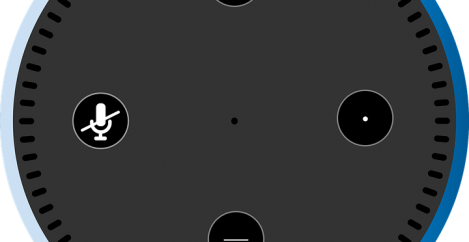 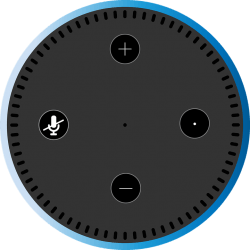 The research defines smart devices as everyday products and devices that can connect to the Internet using Wi-Fi or Bluetooth, such as smart meters, fitness monitors and personal assistants. The definition excluded tablets, mobile phones, and laptops.

The results of the survey were announced at Consumers International Summit 2019 in Lisbon, Portugal, to an audience of organisations from around the globe working together with representatives from business, civil society, and governments. They are the basis of the new report. Connected devices are everywhere and many people are willing to be part of the Internet of Things (IoT) revolution. 69 percent of those surveyed said they own connected devices.

However, testing by multiple consumers organisations has found a range of products are rushed to market with little consideration for basic security and privacy protections. The survey results show that 77 percent of consumers across markets said information about privacy and security are important considerations in their buying decisions and almost a third of people (28 percent) who don’t own a connected device don’t buy smart products because of these concerns. People see this as broadly as much of a barrier than cost.