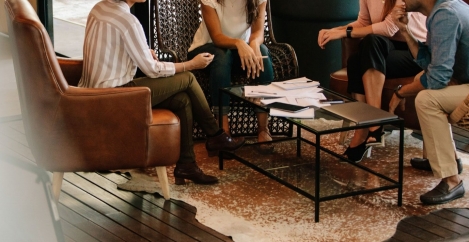 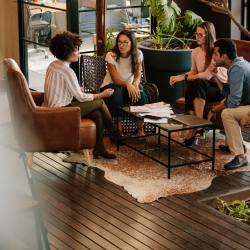 The latest report on the attitudes of people towards their working lives after lockdown comes from Okta, Inc. in its report The New Workplace: Re-imagining Work After 2020, which claims to highlight the technological and cultural challenges office workers have faced as well as the lesson businesses can take to emerge from the COVID-19 pandemic. The research, which was conducted by YouGov, surveyed 2,000+ office workers across the UK, also found differences about the impact our new way of work has had on London based workers compared to workers in the rest of the country.

Okta’s research found that despite a radical shift in the way we work, only 31 percent of respondents said their productivity levels had taken a hit.

Of those that are thriving in the new work environment:

There have been technology challenges associated with this shift in the way we work. While 60 percent of respondents said they have been able to access the software that they need to carry out their day-to-day duties, some 24 percent of newly-remote workers said they couldn’t and were therefore unable to be productive from home at the beginning of the pandemic. 28 percent said their businesses had not equipped them with the necessary hardware, such as a laptop or a place to put it, in order to be able to work productively at home.

UK workers miss many elements of the traditional office environment including:

There were stark differences between London based workers and those in the rest of the UK. Some 54 percent said they missed having a separate work and living environment compared to just 34 percent of those living in the Midlands, along with 34 percent in Wales and 40 percent of those based in Scotland.

In the UK, only a third (32 percent) of respondents said they were completely confident that the working from home online security measures implemented by their employer would keep them safe from cyber-attacks.

This level of preparedness varies between sectors; while 57 percent respondents working in the IT industry trusted that their employer was “completely prepared” from a security point of view, just a quarter of those in the retail and education sectors had a similar level of confidence.