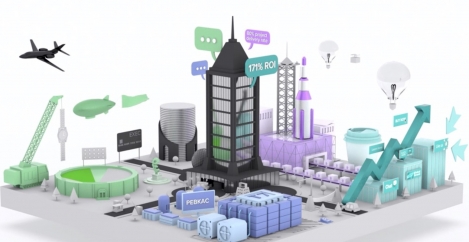 People spend under half their time doing their actual job 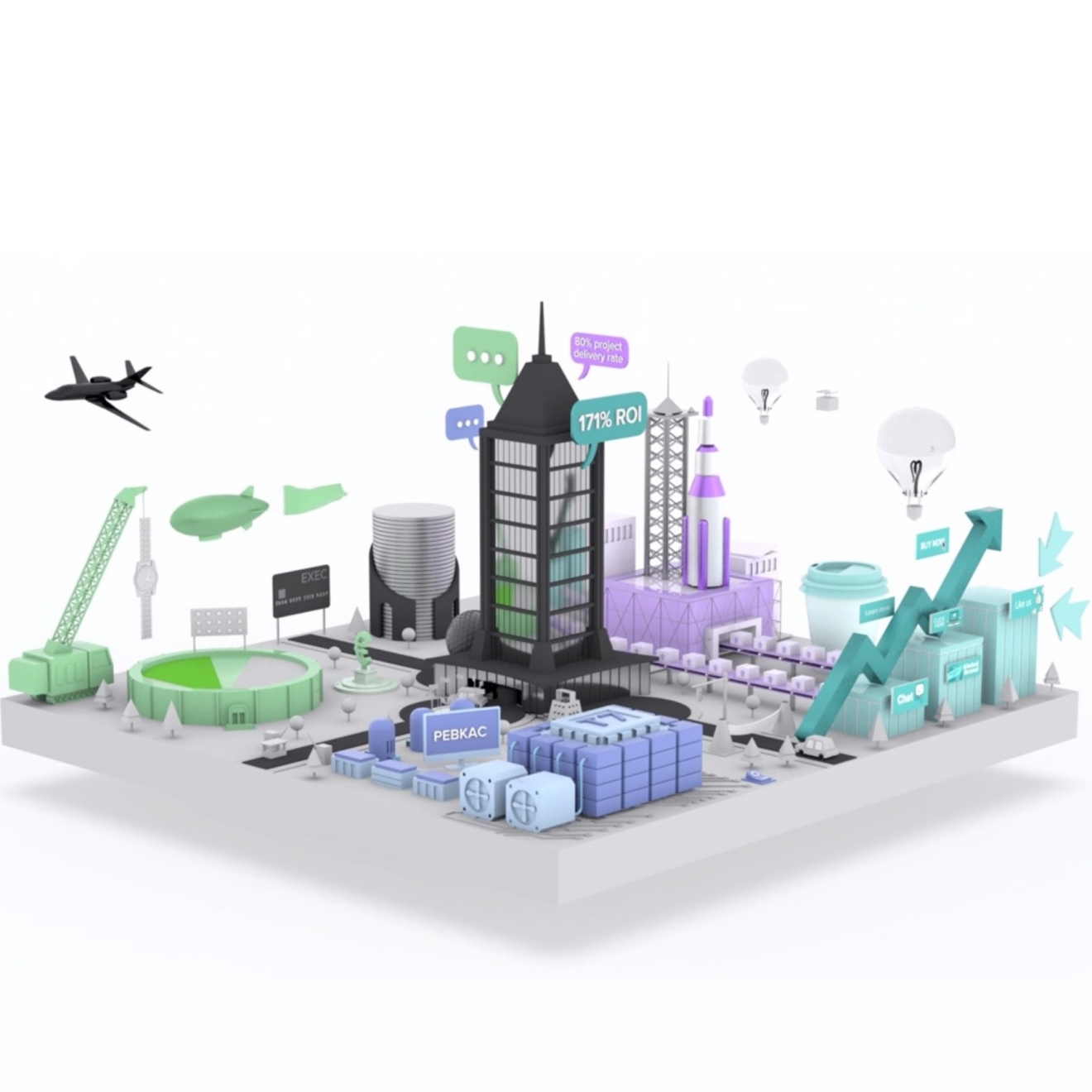 People are only spending around 40 percent of each day doing the things they are paid to do. This means that UK businesses are missing the opportunity to tap into underused potential, due to unproductive activities and misapplied technologies, according to the new 2020 State of Work report (registration) by Workfront.

The sixth annual report, which surveyed 3,750 knowledge workers across the United States, the United Kingdom, Germany and the Netherlands, found that respondents are only spending 40 percent of their working week on core job duties. The rest of their time is wasted on excessive emails and unproductive meetings, as well as a lack of standard processes and collaboration. Employees rated time spent on meaningless tasks as the number one factor keeping them from feeling fulfilled at work.

Despite the frustrations, nearly every UK employee (91 percent) is proud of the work they do, and 75 percent of workers feel that their job is more than just a pay cheque. This highlights a strong opportunity for UK companies to find new ways to support employees in doing their best work.

The study also claims that companies need to be more strategic about their technology choices. Although European businesses are spending hundreds of billions of pounds on digital transformation initiatives, these efforts aren’t necessarily helping employees become more productive or engaged. For example, 43 percent of workers say the number of technology applications and programmes they use at work actually make them less productive, while 56 percent believe that their stall in productivity is because of the outdated tech they have to negotiate in the workplace.

On the other hand, people understand the benefits of working with the right technologies. Nearly all (90 percent) UK workers say they crave modern technologies, and 96 percent feel it should be as easy to find information at work as it is on Google. Workers expect this trend to grow, as 89 percent of respondents say next-generation employees will expect workplace technology that looks more like Amazon and Instagram.