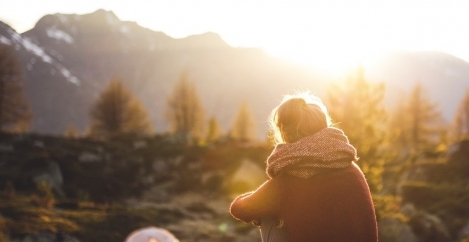 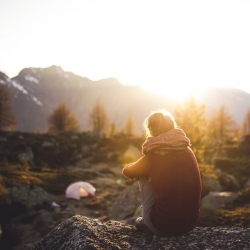 IPSE (the Association of Independent Professionals and the Self-Employed) has responded to the UK Labour Party’s proposal for a single worker status saying that although it is welcome the party is attempting to clear the confusion around worker rights, the party’s proposals fail to grasp the nettle of employment status. The comment comes after Labour announced it would create a single worker status to “replace the three existing employment categories” of employee, worker and dependent contractor. Labour said the category would encompass “all but the genuinely self-employed”.

But IPSE has warned that without clearly defining what distinguishes “false” from “genuine” self-employment, the proposals risked “seriously undermining” the 4.2 million-strong self-employed sector. Instead of attempting to roll all statuses into one, IPSE has previously proposed writing a statutory definition of self-employment into law – to grant much-needed rights to falsely self-employed people while also protecting the freedom of the genuinely self-employed.

Andy Chamberlain, Director of Policy at IPSE (the Association of Independent Professionals and the Self-Employed), said: “It’s very welcome that Labour is trying to tackle the confusion around worker rights, but these plans fail to grasp the nettle of employment status. And without more clarity on this issue, they risk seriously undermining the 4.2 million-strong self-employed sector.

“While it is absolutely right to try and clear the confusion in parts of the labour market such as the gig economy and secure rights for falsely self-employed people, it is essential to engage with the question of what exactly makes someone self-employed. Without this, structural change could threaten the freedom, flexibility and livelihoods of genuine freelancers.

“We are pleased Labour is grappling with these issues, but we do not believe this solution cuts to the heart of the matter. We are keen to work with the party to develop solutions that would empower falsely self-employed workers, but we must also protect the flexibility of genuine freelancers, which is of great benefit to the UK.”