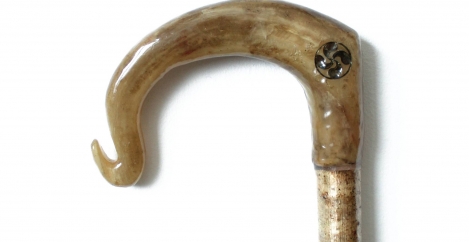 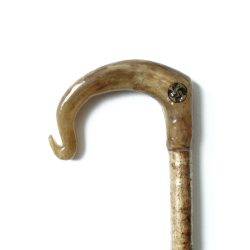 IBM recently announced that it was going to consolidate its 2,600 marketing department in six locations around the US. Nothing wrong with that you may say, but as part of the consolidation it has to told people to relocate so they can attend the office every day and workers that had been part of IBM’s home working initiative for decades told to turn up at the office every day or find another job. The reason for this radical and trauma creating shift for IBM’s people causing increased commute times, social upheaval and increased carbon emissions is ‘innovation’. IBM needs to transform itself, move faster and come up with new ideas faster.  All makes sense…..or does it?

We know that the most significant factor in improving the performance of knowledge based teams and communities is ‘social cohesion’ (or people being business friends). It’s important because if you like the people you work with you are more free with your knowledge, happy to challenge and be challenged and you get to know who know what. So, social cohesion is the lubricant that allows the flow of knowledge and ideas. It is about psychological safety and support not a physical co-location.

To achieve high levels of social cohesion you’ve got to give people the skills, confidence and permission to open up new relationships and proactively build and maintain business friendships, something some people find incredibly difficult to do. You’ve got to create situations where people have an opportunity to meet and fuse even with people they don’t work with day to day.

Simply turning up at a single office doesn’t cut it I’m afraid, for IBM or anybody else. Social cohesion doesn’t necessarily go up just because you bring everyone to the office every day and if you think that’s going to fix your innovation push you’d better think again.

In fact, if you understand the factors that really do make a difference to the performance of knowledge based teams and communities it’s perfectly possible to increase social cohesion without having EVERYONE physically located together 8 hours a day EVERY DAY, but it requires you to understand the science not jump to a knee jerk, fashionable, ‘Marissa Meyer’ like reaction based on what?…. some fashionable view of conventional wisdom.

One bad night’s sleep can lead to misbehaving at work, new research claims Brexit should be a chance for the UK to enshrine employment rights