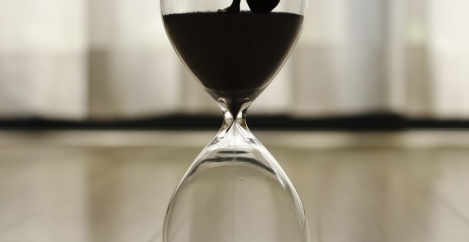 Pointless meetings are part of the routine say workers 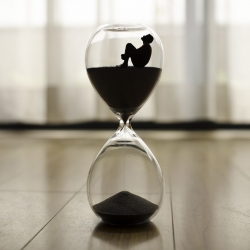 Three-quarters of UK workers see pointless meetings as “normal” and 6 in 10 have attended a meeting that had no productive outcomes, a new survey claims. The research involved more than 4,000 full-time workers in the US, UK, France and Germany, including more 1,000 in the UK. The data suggests that the US undertakes the most zero-outcome meetings, with 8 in 10 respondents saying they have attended a useless meeting in their current job.

MatchWare said that such meetings not only waste workers’ time, damage productivity and reduce profitable business hours but can also damage team morale. More than half of US respondents admitted being distrustful of colleagues because of unnecessary meetings. While German workers were exposed to the fewest zero-outcome meetings, 75 percent still said they were frustrated by meetings with no outcome.

MatchWare Sales Director Ulrik Merrild said: “This research highlights the important issue of ‘zero-outcome’ meetings for British workers, but this problem is by no means confined to the UK. Meetings with no results are becoming all too frequent in companies all across the world.”

R&D sector boosts demand for Cambridge property The integration of people, place and policy will define the new workplace era