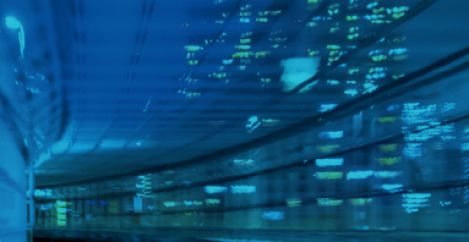 Portfolio careers, side-gigs and flexible working are priorities for the UK’s next generation of workers 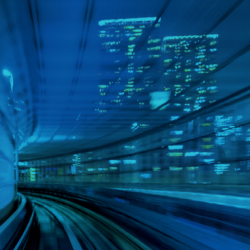 A flexible work culture is a key consideration for the majority of young workers when choosing a job, with over half (53 percent) of 18-34-year-olds claiming that talented young people won’t join companies that are inflexible about the way their people choose to work.

Data from Sonovate, suggests that portfolio careers will become increasingly popular among younger workers in the next ten years, with six in ten (59 percent) 18-34-year-olds agreeing with this position. A similar proportion (54 percent) of 18-34-year-olds predict that the ability to have a portfolio career will be important to them at some point in their career.

The majority (57 percent) of young people don’t believe they need to be in an office full time to learn what they need, and feel they are well equipped to do it all virtually. The survey indicates that young workers see the benefits of freelance work, giving them the flexibility to experiment with different career routes (57 percent) and to have a family or pursue their interests (50 percent).

With over a third (36 percent) of 18-34-year-olds having made a career change to work more flexibly during the pandemic, the report suggests that the crisis prompted a shift in attitudes towards jobs among the younger working generation. In fact, 44 percent of 18-34-year-olds claim they do not want to work the way they did before the pandemic and over half (54 percent) of this sample deem the shift to more freelance working as a good thing for graduates, school leavers and new entrants into the world of work.

“Preferences are being heard more loudly than ever, with people and companies learning to juggle accordingly”

Richard Prime, co-founder and co-CEO at Sonovate said: “As the pandemic caused a significant proportion of the UK’s younger employees to lose jobs or go on furlough, young workers had more time than ever to consider what they want from their careers. The crisis prompted a tremendous shift in attitudes towards what ‘working’ looks like, with companies left with no choice but to accommodate home-working, many for the first time ever.

“Younger people’s preferences toward portfolio careers and multiple side-gigs are rooted in a desire for a better work/life balance and to make an income from what they are passionate about. Now, these preferences are being heard more loudly than ever, with people and companies learning to juggle accordingly.”

Lotanna Ezeike, founder and CEO at XPO, a platform that helps social media influencers get paid on
time, says: “For young people today, the concept of what a ‘career’ should look like is a lot more malleable than for any past generation. A central priority for many is finding flexibility. But the idea of working on a contract or freelance basis isn’t, to them, just about being flexible to work less or hang out more. Instead, a more contract or part-time work life supports their desire for greater ownership over what they do and how they spend their working lives. Many creators and influencers want to work but it’s important to them to ‘own’ their time and retain their freedom to choose how they spend it doing things they love.”