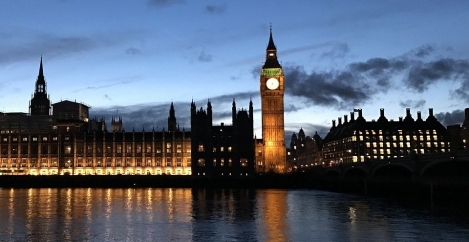 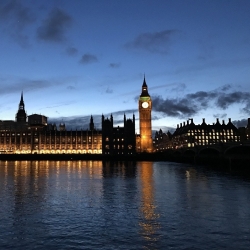 The increase in employment confidence in the public sector coincides with a number of pledges by the government to boost investment in public services. Women already account for around two thirds of the public sector workforce, suggesting that increased hiring by public sector employers will further boost the number of women in work.

Gerwyn Davies, Senior Labour Market Adviser for the CIPD, said: ‘After more than a decade of contraction and pain, the public sector is now very much part of the good news employment story. The recent recovery in public sector employment is undoubtedly one of the key reasons behind the recent strong gains in the female employment rate, and this looks set to continue in the near to medium term.

Overall, the report shows that employer demand for labour remains strong. The report’s net employment score – the proportion of employers expecting to increase rather than decrease staffing levels in the next three months – has remained strongly positive at +22, compared to +21 the previous quarter. Greater public sector confidence – rising for the second quarter in a row from +14 to +21 – has compensated for a fall in the private sector from +25 to +21.

Employers who can offer less than a 2 percent pay increase cited affordability, public sector pay restraint and costs such as the National Living Wage as factors inhibiting pay growth.

Other key findings of the report, which is based on a survey of more than 1,000 employers, include:

Employers who can offer less than a 2 percent pay increase cited affordability, public sector pay restraint and costs such as the National Living Wage as factors inhibiting pay growth.

Around two-thirds of respondents who have vacancies reported that at least some of these vacancies are proving hard to fill. In addition, almost four in ten said there were unable to fill a permanent vacancy during the past year, with roles in healthcare, engineering, teaching and IT being the most problematic. Around a quarter of all employers said they have increased investment in skills in the last two years to address hard-to-fill vacancies. One in five have offered more apprenticeships, rising to 29% among public sector employers. This suggests the apprenticeship levy may be acting as a catalyst for more activity.