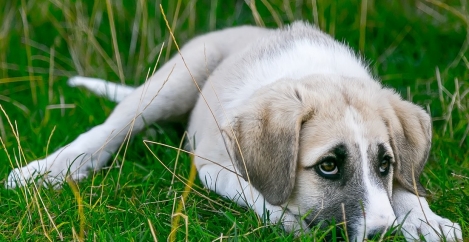 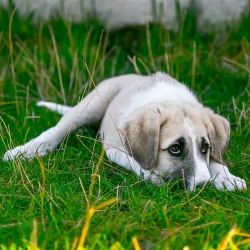 Nearly six in 10 British workers (58 percent) worry about disappointing their manager, with more than a third (36 percent) saying they rely on praise from their boss to help boost their confidence at work, a survey has claimed. CV-Library surveyed over 2,000 UK professionals for the study, which also suggests the younger generation are most likely to worry about letting their boss down (83 percent of under 18s and 62 percent of 18-24 year olds), while only 53 percent of 55-64-year olds are concerned about this.

According to the survey, three quarters of workers worry about not doing a good job in general, while 53 percent fret about disappointing their colleagues. A further 65 percent worry about letting their team down when they’re unwell.

Lee Biggins, CEO and founder of CV-Library commented: ‘Business leaders and managers contribute massively to employee happiness in the workplace. But, while we all want to do a good job at work, it’s important that you don’t become solely responsible for your employees’ confidence.

A quarter admit that they often worry about not having any genuine friends in the office.

‘After all, it’s your responsibility to give employees both positive and negative feedback. Give credit where it’s due and offer constructive criticism to help your employees learn and develop. This is crucial if you want to boost your retention rates and make employees feel valued.’

Unsurprisingly, the study also reveals that about two-thirds of professionals believe it’s important to be liked in the workplace. Indeed, a quarter admit that they often worry about not having any genuine friends in the office. More than a third of women experience these anxieties, compared to just 16 percent of men.

Biggins said: ‘It’s human nature to want to be liked and while it’s not your responsibility to forge friendships between employees, there are small steps you can take to help your teams build connections in the workplace. From regular social events to buddy systems for new starters, your employees will enjoy work more if they have genuine friends. Plus, it can only improve your business in the long run.’