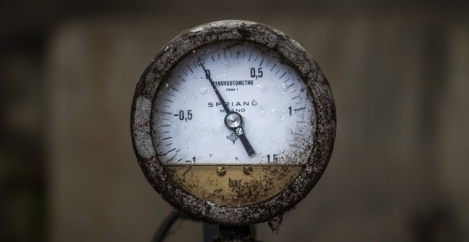 Carers consider giving up work due to lack of employer support 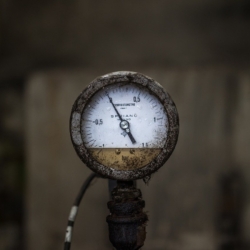 New research suggests that almost half (44 percent) of working carers in England and Wales, equivalent to around 1.6 million people, are struggling to cope with the pressures of balancing their work and caring responsibilities – and that a quarter (24 percent) have considered giving up their job entirely. These are the findings in a newly published report, titled “Supporting working carers: How employers and employees can benefit”, from the CIPD and The University of Sheffield.

Many working carers may have only come to the attention of organisations recently as a result of the Coronavirus crisis. The findings of this report potentially gives employers the opportunity to reassess policies and ensure that carers benefit from proper and sustained support.

Of the 970 working carers surveyed:

“It’s time to ensure all employers offer such support, and that every employee can access paid carers’ leave.”

The report’s authors estimate that there are 3.7 million working carers in England and Wales based on figures from the Office for National Statistics and Carers UK. Of these, 700,000 (28 percent) are combining full-time paid work while carrying out the equivalent of a second full-time job in the long weekly hours they commit to caring.

Claire McCartney, Senior Resourcing and Inclusion Adviser at the CIPD, said:  “Conversations about health conditions and vulnerable household members during the coronavirus crisis mean that employers, some for the first time, are gaining a true understanding of just how many of their employees have caring responsibilities. Others may still be in the dark. We are urging employers not to miss this opportunity to talk to staff about their caring commitments”.

The research implies that it is crucial for working carers to receive support from employers. Those who feel supported report better wellbeing and are less likely to consider reducing their hours or quitting their job, potentially with lifelong consequences on careers and income. Among those working in organisations that provided support for working carers, 43 percent reported high wellbeing, compared with just 31 percent in organisations considered unsupportive. The research suggests that for many people, wellbeing and career are put at risk, as workers suffer in silence.

Fewer than one in ten (9 percent) working carers said that paid leave to fulfil caring responsibilities was available to them, despite this being the form of support most desired (40 percent). 46 percent of carers had used their own annual leave to provide care, suggesting that some may be missing out on the therapeutic benefits annual leave can provide, putting them at greater risk of burnout.

Professor Sue Yeandle, Director of the Centre for International Research on Care, Labour and Equalities at The University of Sheffield said: “This is an issue whose time has surely come. The daily struggles faced by employees trying to manage caring alongside jobs and careers are strikingly evident in this report.”

Investment in talent will drive market share gains as economy rebounds The links between coffee, shared ideas and the office go back a long way