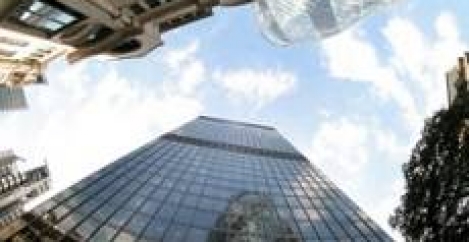 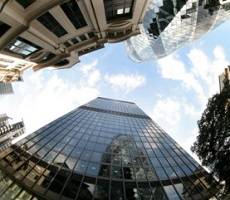 Partly due to the uncertainty leading up to the EU referendum, employment intentions within Financial and Business Services (FBS) have slowed, but rental growth within the commercial property sector should remain healthy, particularly if the ‘remain’ vote prevails, the latest Real Estate investment forecasts from Colliers has revealed. Offices will continue to drive rental growth across the commercial property sector and it’s expected that rents will rise by 6.8 percent this year and average 3.9 percent in 2016-2020. Although it’s slowed a little, Central London will continue to attract demand and push the overall rate up, with a still strong growth of 8.4 percent in 2016. In addition, the artificial barriers between individual London ‘villages’ are increasingly breaking down, creating a fluid market for office occupiers in the capital, with more options for geographical relocations and expansions. This will continue to benefit the Rest of London, which is expected to see rents increase by 8.1 percent this year.

The ONS’ second quarter estimate of GDP confirmed a mid-cycle slowdown in economic activity, which grew by 0.4 percent on the previous quarter, while business surveys for the next two months, April and May, continued to be affected by EU referendum uncertainty and were for the most part disappointing.

However, Brexit hasn’t affected demand for office space across the country, as vacancy rates are at their lowest levels since the recession, if not at their lowest on record. Low Grade A availability continues to impact on choice in both South Eastern and the rest of UK, and despite the fact that financial business services employment growth in the regions is forecast to slow this year, a lack of supply should push rents to 5.5 percent and 3.5 percent growth respectively.