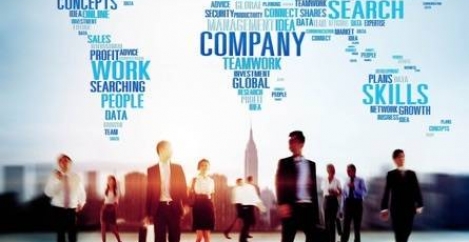 Recognition by promotion rather than reward, is key driver in job satisfaction 0 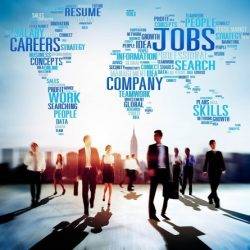 Nearly two-thirds of respondents in a global survey (63 percent) said they would prefer to get a promotion with no salary increase than a salary increase with no promotion this year.  One reason for this, the research from Korn Ferry suggests, is that many organizations are not doing an adequate job of creating clear advancement opportunities for professionals. More than half (56 percent) of respondents who did not get a promotion within the last 12 months cited “bottleneck or nowhere to go” as the main reason. Nearly one-fifth (19 percent) said office politics got in their way of moving up the ladder, and while 39 percent said they did receive a promotion within the last year, less than half (45 percent) said they expect to receive a promotion in the coming year. Also, 84 percent said that if they were passed over for a promotion, the No.1 action they would take was to identify the reason and work to improve. The vast majority (88 percent) said that if they wanted a promotion, the No. 1 action they would take would be to have a conversation with their boss and identify growth areas that would enable them to move into the next role.

“Study after study shows the incredible importance of recognition for one’s contribution is a key driver in job satisfaction, while salary is rarely near the top,” said Dennis Baltzley, Korn Ferry senior partner and the firm’s global head of leadership development. “To retain the best and the brightest, organizational leaders need to put development and clear career pathing plans in place, not just for top leaders but for those across the organization.”

Recruitment and talent experts say professionals should be mindful of when and how they ask for a promotion.

“The last thing any boss wants is to have an employee demand a promotion or lament that they were not chosen for a role,” said Peter Keseric, a managing consultant at Korn Ferry Futurestep. “Conversations should start early on and include details on the exact key performance indicators (KPIs) that need to be achieved to earn a promotion, and there should be regular meetings to ensure progress is being made.”

“The key is ongoing development and feedback to ensure the professional is ready to take on added responsibility in a role,” said Baltzley. “And as this survey shows, knowing that a promotion is a possibility is an excellent way to retain top talent.”