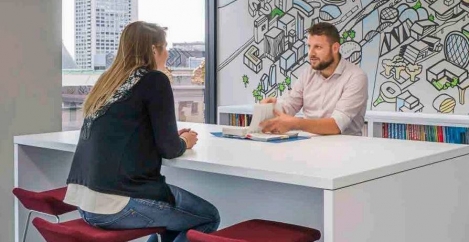 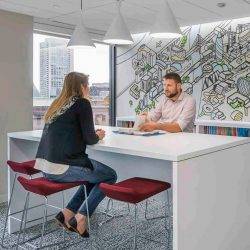 The World Green Building Council has launched a new report highlighting what it suggests are the tangible economic benefits of green buildings and the improved levels of occupant satisfaction when companies implement new health, wellbeing and productivity features in existing green structures. Doing Right by Planet and People: The Business Case for Health and Wellbeing in Green Building presents case studies of 11 facilities around the globe that have one or more green certifications including LEED, Green Star and BREEAM. The report evaluates health and wellbeing features that were integrated into the facilities, such as enhanced fresh air ventilation, acoustic privacy, increase of daylight penetration and use of biophilic design elements such as green walls and extensive indoor plants.

After adding health and wellbeing features into green-certified buildings, companies found that: