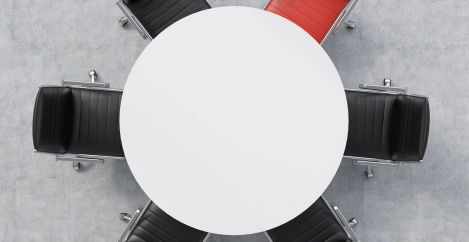 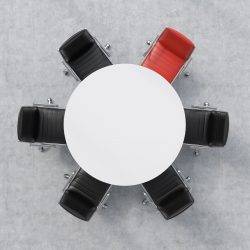 Business leaders have been urged by Sir John Parker to step up their work on ethnic and cultural diversity at the top of business. The call to action comes as the Parker Review Committee, led by Sir John Parker, publishes its first annual update to track the progress made against the recommendations in its Final Report, published in October 2017.  The Final Report urged business leaders to improve the ethnic and cultural diversity of UK Boards to better reflect their employee base and the communities they serve. It set out achievable objectives and timescales to encourage greater diversity.

The recommendations fall under the following three areas:

This annual update demonstrates that there is much to do to meet these objectives. As at the end of August 2018:

• Only 84 of the 1,048 director positions in the FTSE 100 are held by people from ethnic minorities, compared to 85 last year

• It remains the case that only 2 percent of director positions are held by people from ethnic minorities who are UK citizens, despite this group making up 14 percent of the total UK population (up from 2 percent in 1971)

• 54 companies of the FTSE 100 do not have any ethnic minorities on their Boards, up on 51 last year

• The number of Chair / CEOs from ethnic minorities in the FTSE 100 increased to 9 from 6 last year, although this is the same level as 2016.

There has, however, been notable progress in enhancing transparency and disclosure this year:

• The Government amended the Data Protection Act to help businesses ensure diversity in their boardroom and senior management. As recommended by The Parker Review, these amendments allow organisations such as executive search agencies to process personal data about candidates’ ethnic origin when identifying suitable candidates for potential managerial positions, providing safeguards are in place to protect their privacy. The Parker Review Committee are working with executive search agencies to promote the use of diverse job shortlists

• The Financial Reporting Council’s update of the UK Corporate Governance Code in July 2018 emphasised the importance of diversity. It encouraged boards to ensure appointment and succession planning practices are designed to promote diversity as well as to report on actions taken to promote diversity. It also broadened the focus of the nomination committee to oversee the development of a diverse pipeline for succession to senior management

Sir John Parker, Chairman of the Parker Review Committee, commented: “This update shows that we still have much to do when it comes to ethnic and cultural diversity in the boardroom. FTSE 100 and 250 Boards need to do more to reflect the society we live in and the international markets in which they operate.

We are, however, pleased with progress in enhancing transparency and disclosure this year. It is clear that companies are increasingly aware of changing expectations and business imperatives around the need for a more inclusive society. We urge them, therefore, to translate the growing understanding of the importance of this issue into real change in the Boardroom in the coming years.”

The Steering Committee will continue to track the progress made against the recommendations on an annual basis.