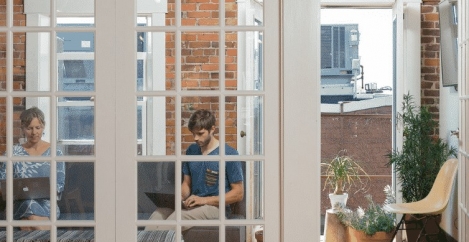 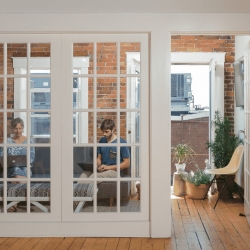 The survey also claims that employees tend to treat their coworking space as a supplement to other places of work. It suggests that just 22 percent of people who work in a coworking space rely on it as their sole workspace. Coworking employees also work in traditional offices (65 percent), remote locations (54 percent), and on-site locations such as labs or factories (37 percent).