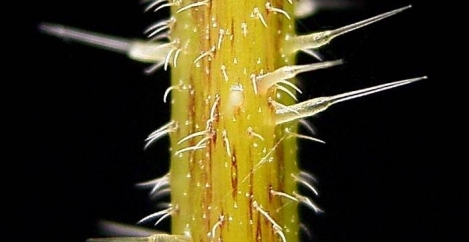 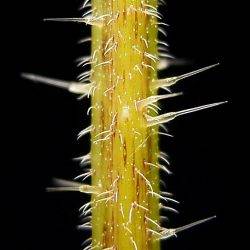 Research from Adecco UK&I, claims that smaller businesses are more positive about new technologies such as artificial intelligence when compared to larger companies. The Humans vs Robots report (registration required if you really feel like it) based on responses from 1,000 senior managers and 1,000 workers in 13 sectors across the UK, finds that larger companies (employing more than 5,000 employees) are almost twice as sceptical about the business impact that AI will have compared to smaller companies (employing 250 or less employees), with 9 percent of the former believing its impact won’t be significant, compared to just 5 percent of the latter.

Additionally, 18 percent of larger companies don’t currently believe that AI will increase the amount of leisure time that their employees will be able to enjoy, in contrast to just 9 percent of smaller companies.

Alex Fleming, President of General Staffing, The Adecco Group UK and Ireland, commented: “Investment in technologies such as automation will help to make our economy more competitive, enable us to build on our world-leading reputation in cutting-edge sectors, and allow us to establish better ways of doing business. Smaller companies seem to realise this and as a result, have a huge opportunity to benefit.

“Fearlessness is often ingrained into the small business mentality, and they can be quick to recognise and act on change. As a result, smaller companies are well placed to drive awareness about the positive opportunities that automation can generate, both amongst employees and with other organisations. By demonstrating the benefits of automation, including its ability to improve working lives, they can hopefully lessen the fear that exists amongst some people for the future.”